Like Hitler, Johnson and Trump stir fear, racism to mobilise their support 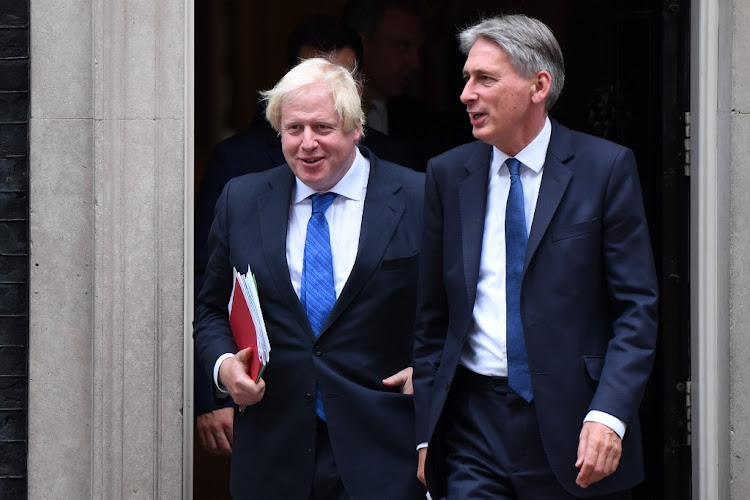 I am surprised by the rise of populists like US President Donald Trump and new British Prime Minister Boris Johnson.

After serving as ambassador in western countries for decades, I have observed that racism and racial superiority were always simmering under the surface. What kept it in check was the new liberal world order after the shock of Nazi rule.

Decades later, memory faded and populism blossomed for similar reasons that brought Adolf Hitler to power. Basically, the fear that the white race and their privileges are under threat of equal opportunities created for other cultures by the new liberal order.

The influx of migrants to Europe and the US, due to the growing poverty gap, climate change, natural disasters and self-serving policies of western powers in other parts of the world created fertile ground for right wing populism.

Like Hitler, Trump and Johnson stoke fear, prejudice and racism to mobilise support among those who fear a more open world with equal opportunities for all.

I am not overly concerned that these right-wing populists are on the winning side. They sensed an opportunity and jumped onto that, but a correction is already taking place and liberal forces are regaining ground.

It is important to note that neither Trump nor Johnson were elected by majorities in their countries.