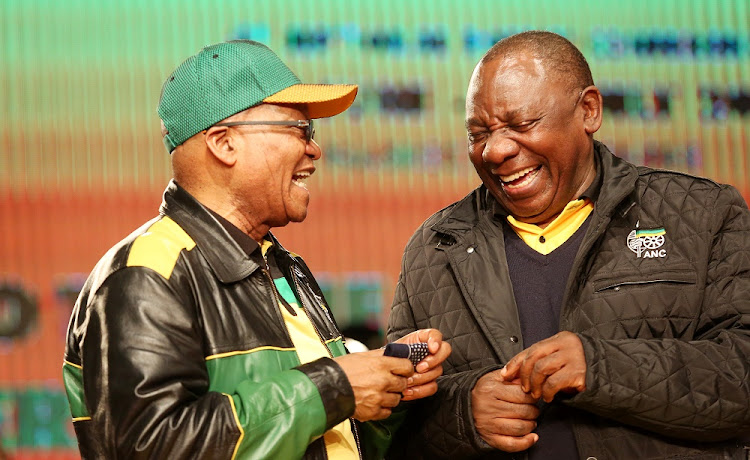 Following the 54th national conference of the ANC, I would like to convey my message of thanks to all the delegates who against all odds voted for comrade Matamela Cyril Ramaphosa, and, more especially, Eastern Cape that under comrade Lubabalo Oscar Mabuyane showed unity.

The ANC is now in safe hands. We are proud of the new elected national executive committee as led by Ramaphosa. I m certain that the bones of our forebears - such as Oliver Tambo, Nelson Mandela, Alfred Batini Xuma, Walter Sisulu, Govan Mbeki, Hubert Majombozi, Francis Matomela - approve of this new leadership. It's an end of corrupt deployees, an end of crippling ill-discipline and gatekeeping. We eliminated those who thought the ANC is their cash cow.