Where are writers to help make sense of this hypocrisy? 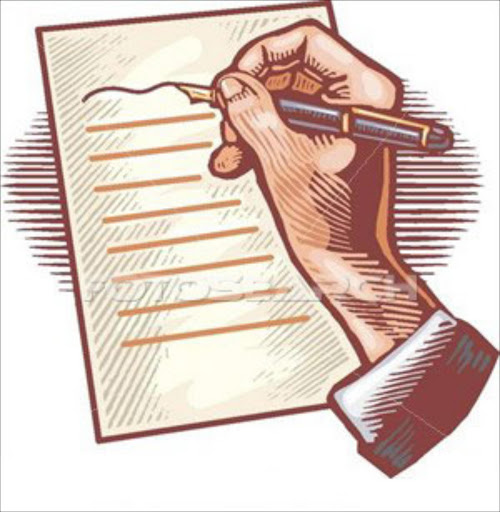 I WANTED to write about something beautiful, such as love.

But I'm reminded of the story my dentist friend Dr Mdluli told of how once the jazz maestro and philosopher Zim Ngqawana walked out of a music performance because the musician was "too happy".

His question was how can one be so happy in a world such as ours?

It was a warning to guard against being too complacent amid suffering.

How does one write about beauty in the midst of an ugly reality?

And if so, does it still serve justice or does it become the opium of the reader to avoid a reality that must be changed? If this is true, then is the writer involved in such writing not guilty of perpetuating injustice by avoiding the truth?

Are writers who write to amuse in the middle of a war not accomplices of the warlords?

Aren't they as guilty as those who pull the trigger and bark instructions to execute?

To insist that writers have a moral duty to justice is not to intrude on the domain of the creative.

As Lewis Nkosi has for a long time said: writing has to show imagination and fulfil all the facets ofartistic production.

It has to be like good music, help us meditate more deeply and fundamentally upon the meaning of life. We must fight for the independence of the artist, but that doesn't mean we must not judge the artist and writer.

If writers hide the ugliness of power, we must call them out and say: "Your pens are dipped in blood and your pages are littered with the dead bodies of the innocent!"

Consider this: South African government policies that neglect the people kill 75000 black babies annually. Multiply this by 18 years and see mass murder under the ANC.

The numbers of black women dying giving birth have increased in democracy from 150 to 625 deaths per 100000 live births between 1998 and 2007, according to the UN-linked Human Rights Watch.

The black youth is trapped in never-ending exclusion. The education of a black child has been abandoned to chance and luck. Politicians and public servants serve themselves, having divorced themselves from a public service they are paid to manage.

Have we heard the haunting cry of doctors in public hospitals? The state of affairs has reduced them not to healers, but gods that decide who dies.

Where are the writers to help this nation make sense of the double-speak, the hypocrisy imbedded in actions that harm the nation?

Is it too much to insist that artists need to pursue the truth even at great cost to their careers, fame and safety?

If the writer is the conscience of her or his society then the burden to speak for the many who are silenced by lies and deceit rests heavily on the shoulders of writer.

Writers give words to the muffled cry of the masses. Writers take a stand!