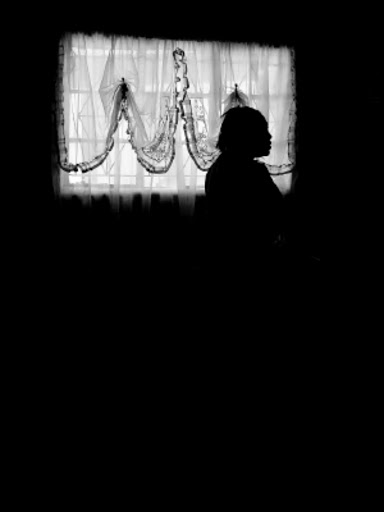 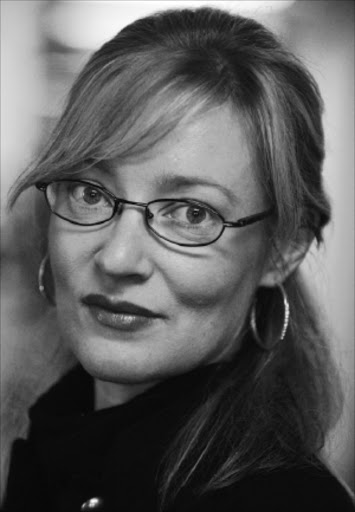 WOMEN'S Day, along with the 16 Days of Activism to End Violence Against Women, is rapidly becoming a special little female ghetto.

Increasingly, these are the only two occasions during the year when some brief discussion around the status of South African women becomes possible.

Otherwise, the political space is largely taken up with men's battles to be the Big Boss, dodgy tenders and kickbacks, nationalisation debates and general rudeness and incivility.

These are all important - even occasionally entertaining - issues but they push sexual violence right off the public agenda.

For rape is not the individual tragedy of the woman or child concerned, but a matter of serious political concern. Consider the role of the state in the following:

Last year a study by the Medical Research Council (MRC) revealed that one in four men was willing to admit to a researcher that they had raped at least once (and some more often).

Last year, due to the changed legal definitions introduced by the 2007 Sexual Offences Act, the police simply combined the 20 or so different categories of sexual crimes into one and stated that 71500 sexual offences overall had been reported. Given the evidence that has now emerged of police manipulation of crime statistics, this number does not seem entirely trustworthy (especially when contrasted with the MRC's findings).

Further doubts about the validity of these figures are also raised by a close reading of the police's annual report.

If this data is to be believed, then South Africa accomplished an extraordinary world-first by having more adult men than children report being the victims of sexual offences.

It is astonishing that this finding raised absolutely no public comment or questioning of the police.

As for political will, this has been ebbing since at least 2005 when a moratorium was placed on the establishment of any further dedicated sexual offences courts.

In the five years since this decision was taken, the number of such courts has declined by a third.

At more or less the same time, on the grounds of cost, Parliament's portfolio committee on Justice refused to legislate the provision of comprehensive psycho-social services to rape survivors.

These problems have been further compounded by government departments' failure to meet many of the obligations imposed by the 2007 Sexual Offences Act.

Training programmes that should have been tabled within six months of the Act's promulgation have yet to see the light of Parliamentary day, as do annual reports setting out what each department has done to implement the Act.

The National Policy Framework (NPF), which should have been tabled within a year of the Act, remains missing in action.

While a three-month extension for the NPF was sought and granted by Parliament, this deadline came and went unnoticed, effectively making the Justice Minister Jeff Radebe in breach of his own department's law since April 1 2009.

All this shows that Parliament has not been effectively exercising its oversight role.

The only break in this insidious chain of reversals has been Police Minister Nathi Mthethwa's decision to reinstate and make fully functional the FCS Units by March 2011.

This rethink illustrates the vital link between public will and political will, with public pressure having played some role in this decision. Clearly, South Africans need to start demanding again because when public will is absent or weak, then political will is equally likely to evaporate.

So let us remember that rape and other forms of sexual offences are committed daily; they are not problems to be thought about only around Women's Day and the 16 Days of Activism.

Make rape a political issue once more by writing to the press, as well as to Parliament, to insist that laws be implemented effectively.

Find out just how friendly your local police station, hospital and court are to victims and demand changes where they are not.

If you are in any doubt as to the ineffectiveness of the criminal justice system, visit and engage with Tshwaranang's experiential exhibition "A Brick Wall" running this month at Constitution Hill.

The exhibition also provides visitors with the opportunity to share their ideas around what needs to be done to combat sexual violence in South Africa. Contact a women's organisation to find out what you can do to help. But whatever action you choose, make sure you do something.

As a society we simply cannot continue blundering along in our current ineffectual fashion, diluting the little we already have and leaving individual victims to shoulder the burden of sexual violence alone.