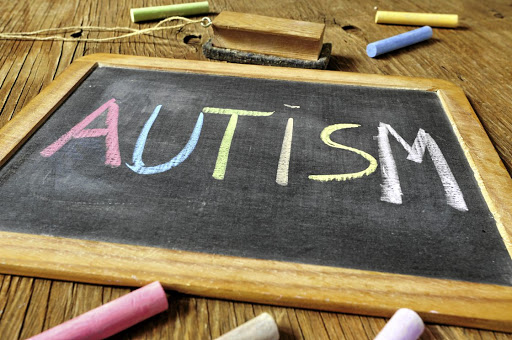 An Orange Farm woman has to shackle her autistic son to keep him safe.
Image: 123RF

The Orange Farm woman is a mother of an 18-year-old autistic son.

She told the newspaper how she has had to keep her son in shackles and keep him locked up in her shack for most of each day out of fear that his violent outbursts, resulting from his condition, endanger the lives of her family and neighbours.

"I'm afraid that his life will be in danger because people don't understand his condition and think he is doing this intentionally. My worst fear is that one day I will get a call saying that my child has been killed by community members," said Vilakazi.

It was not lost on her that chaining her son to the chair and preventing him from leaving the house violated his human rights. But she felt she had no other option as she had approached about 30 institutions that deal with this kind of condition without receiving help.

Her case shines the light on how SA, considered one of the most progressive countries in the world when it comes to human rights, continues to fail people living with mental illnesses.

We have barely recovered from the tragedy that was Life Esidimeni, where scores of patients died unnecessarily because of ill-advised cost-cutting exercises at government level.

Parents of children like Vilakazi's find themselves having to resort to desperate means because there are not enough facilities to help them. Where they do exist, they often do not have adequate resources.

It is not enough that we have a great constitution which has a Bill of Rights enshrined in it, nor that every March 21 we observe Human Rights Day by commemorating the massacre of 69 protesting PAC supporters in Sharpeville and many more in Langa township, Cape Town.

The real test of our human rights culture as a society is how we take care of the most vulnerable sections of our population. People living with mental illnesses are among the most vulnerable and both the state and the population at large need to do all in their power that they are taken care of. A mother does not have to chain her child to a chair when we can have properly resourced facilities to look after them.