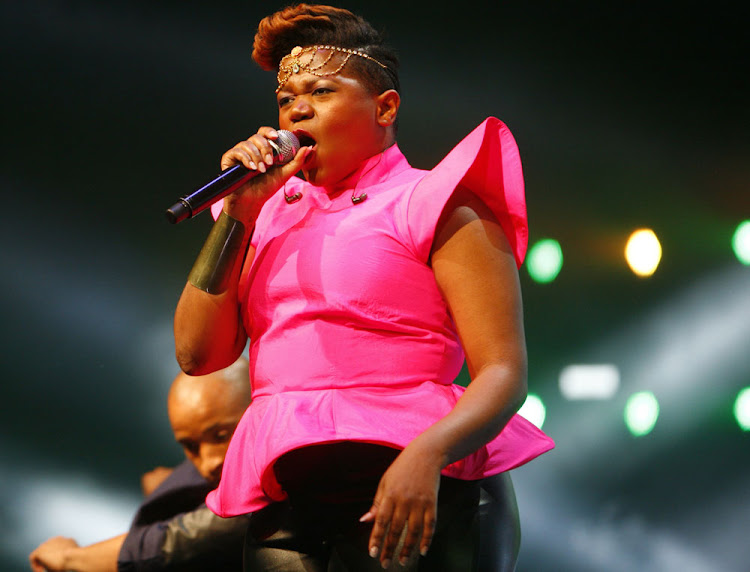 However, what we have here is no dissertation, and the only distinction we’ll see is the one drawn between Gqom and the Gqom of Busiswa Gqulu.

In a genre infamous for single word/phrase repetitions that carry solely ‘ukujaiva’ (dancing) as a narrative, Busiswa has managed to vosho, into this genre, well written lyricism and zeitgeist activism.

Focusing mostly on Busiswa’s narrative, we will ‘gwaragwara’ into her writing by looking at what is probably the biggest song in Mzansi this summer, Prince Kaybee’s Banomoya.  Let us ‘wololo’ right into it.

Busiswa Gqulu on Instagram: “Its a #Chooseday and I choose to never...

Gqom is the kasi club-scene ambience, it does not only set and frame the mood, it also choreographs the ‘thintitha konke’, no inhibitions in sight behaviour. Busiswa’s presence in the center of this ambience has introduced an insightful paradox.

There are club tales of womxn who go out with barely enough money to afford them the first round of drinks, and sometimes no plan of heading back home.

The tales narrate these womxn as damsels plunging themselves into distress; they are the protagonists of the tales ending up between the teeth of hyenas in rusty armer who attack in the name of “winning”.

These tales have become the club stereotype. Fortunately, all these tales idibala (faint) to dust from the lyrics of the Gqom Queen. Dr. Chimamanda Ngozi Adichi eloquently states, “The single story creates stereotypes, and the problem with stereotypes is not that they are untrue, but that they are incomplete.

They make one story become the only story.” Banomoya, as a sequel to Ngoku and Lahla, completes the story. These songs narrate the life of another womxn, this is an independent feminist womxn in the club who is in control of her habitat.

A womxn not dancing because she is in need of being “won” for drinks sakes, but a womxn who just simply wants to have a good time endaweni. 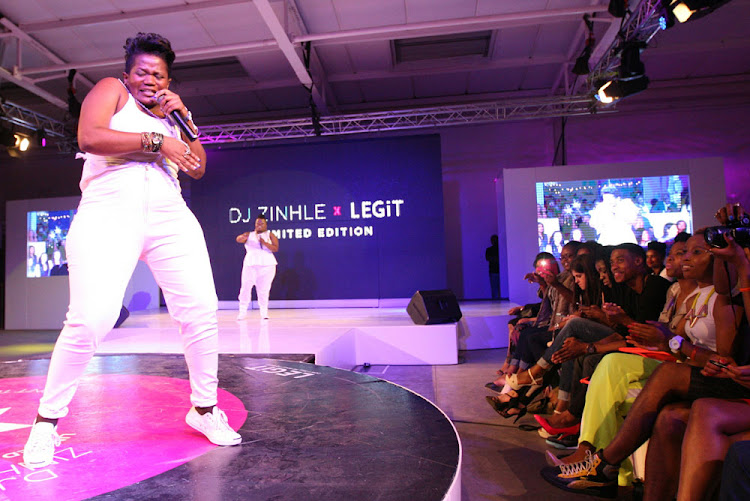 In what was her first major song Ngoku, Busiswa sets the tone of the protagonist, a womxn who’s got her own, this womxn got herself to the club intent on a good time, she is then harassed by the man in the habit of objectifying the female body believing it his possession. This womxn does not attempt to dust it off, she expresses her revulsion for the behaviour and demands an immediate apology from the hyena. This song in its entirety carries a message of, “NOW!” of urgency to complete the story.

Lahla, another hit in Busiswa’s arsenal, becomes the continuation of the narrative. Busiswa takes us back to the club, but this time the hyena has learnt that he can’t just harass here, he is now stalking at a distance, spectating with the hope that the protagonist will binge herself unconscious and he’ll go in for the kill. The protagonist keeps the hyena hoping, “Safika, sahlupha, sahlika, sakhuphuka!” with no success. Moreover, in this song Busiswa diversifies the protagonist, “Uyis'shwapa nom’uyapaka, Slender? Big Mama?”

The fundamental of it is that she is womxn, no matter shape or size, she is in control.

- It is indisputable that Busiswa has the most powerful YEBO! in the music industry; she transforms this affirmative response into a robust device. Onomatopoeia is also one Busiswa’s most enthralling devices, a powerful and effective poetic device that when best used it transcends the poem and becomes entrenched in everyday language, Busiswa achieves this feat with encapsulating what could be, "My squad is a gale of conquering girls" into just, "Kuthi huu!”. A tool she uses dextrously in driving her narrative home. 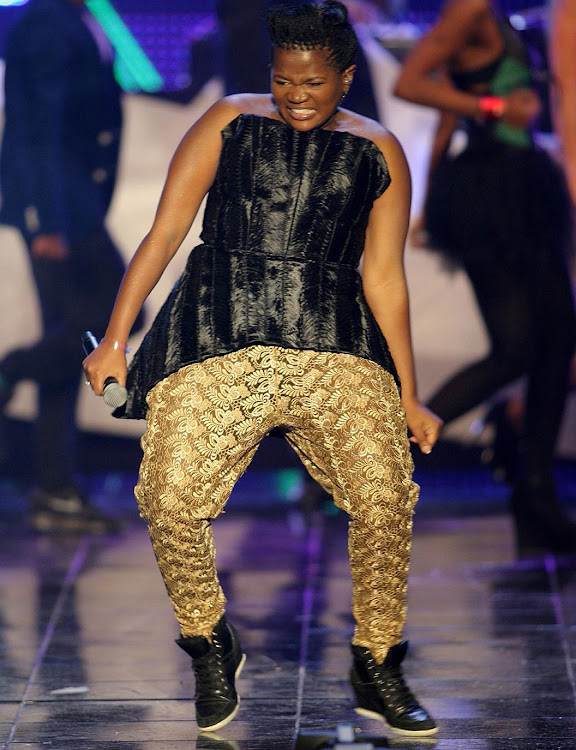 On Ngoku, the hyenas were holding on to the stereotype of, “niphuzani”, that is I buy you a drink to take ownership of your body, until the protagonist says, “you’re exasperating, apologise NOW and leave”.

On Lahle, the hyena knows not to approach lest he’s put in his place, but he still has hope which amounts to nought. Now, on Banomoya, Busiswa transitions us to the next level, where the protagonist has embodied the spirit of I AM PRESENT — FOR MYSELF, to the point that it overflows into a palpable force.

The protagonist is a womxn who not only can afford expensive liquor, but is capable to afford a man what has become a monumental feat in African relationships, ilobola.

There’s also an imperative notable nuance in “Bazozikhuphela neLobola”, contrasting the concept of feminists being man-haters; in this line Busisiwe calls to attention the verity that, “it’s not that we hate men, we just don’t want to be bothered by you.”

Furthermore, in her zeitgeist activism she acknowledges the reality of many womxn being at a better financial stance than their partners, and how that leads to the yielding of couples to an outdated patriarchal practice.

She spotlights that even in this crooked yielding the protagonist is still in control. In a genre and scene where womxn are seen and treated as mere objects, one can not help but be in outmost awe of Busiswa in how she uses this medium to, “complete the story”.

The Gqom Queen essentially puts it to all of us that you need not leave your activism behind when you hit them club, just pack it along with your essentials ufike, uhluphe, uhlike, ukhuphuke, UTHI HUUUUU!!!!