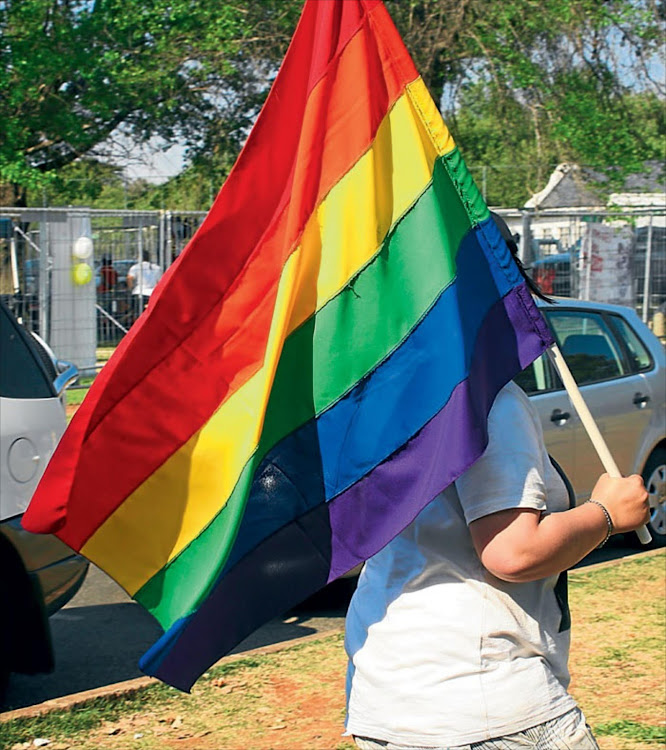 Travel agents, London's transport network and finance houses were among the rising number of companies on Friday to cut ties with businesses owned by Brunei to protest over the Sultanate's introduction of the death penalty for gay sex and adultery.

The Muslim-majority former British protectorate on April 3 began implementing Sharia laws which punish sodomy, adultery and rape with death, including by stoning, and theft with amputation.

As protests mounted globally, a corporate backlash gathered pace after actor George Clooney and singer Elton John called for a boycott of hotels owned by the Southeast Asian country, including the Dorchester in London, the Beverley Hills Hotel in Los Angeles, and the Plaza Athenee in Paris.

"We've taken this stance to add our voice to the calls on Brunei to reverse this change in the law and in support of LGBTQI people everywhere," the company said in a statement.

Transport For London (TfL), which is responsible for London's transport system, removed adverts promoting Brunei as a tourism destination from the city's public transport network.

"Given recent information that has come to light, it is clear that this is an issue of great public sensitivity and controversy so the advert will be removed from our network," TfL said in a statement.

Royal Brunei did not respond to requests for comment.

Royal Brunei has arrangements with about 40 airlines, including British Airways, Air France-KLM and Qantas, that allow it to sell the other carriers' tickets.

British Airways said: "We keep all our agreements under constant review."

Deutsche Bank banned its staff from staying in the nine hotels of the Dorchester Collection, which is owned by Brunei's state-owned Brunei Investment Agency (BIA)..

BIA did not respond to a request for comment.

The Dorchester Collection, however, said its values were "far removed from the politics of ownership".

"We understand people's anger and frustration but this is a political and religious issue that we don't believe should be played out in our hotels and amongst our 3,630 employees," the Dorchester Collection said in a statement on its website.