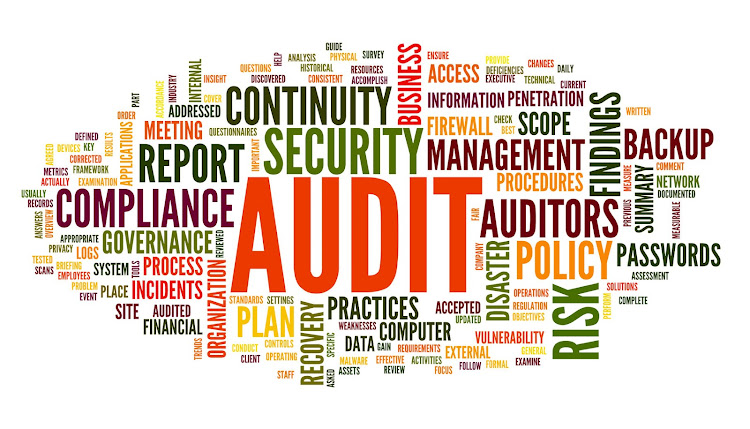 PwC is should have noted irregularities with BHS.
Image: FILE

PwC should have flagged significant doubts over the future of BHS in an audit that was completed just days before the now collapsed British retailer was sold for a token one pound in 2015, a regulator said on Wednesday.

BHS, which was sold in 2015 by billionaire retailer Philip Green's Taveta Group, had 163 stores and 11,000 staff when it collapsed a year later, triggering a political firestorm.

After pressure from lawmakers and a court challenge by Taveta, the FRC published documents on Wednesday detailing eight allegations of misconduct that prompted the penalties.

The FRC said that in the Taveta audit for the year ending Aug. 30, 2014, PwC and Denison gave no consideration to potential red flags that could have impacted BHS' ability to continue trading.

"They failed to gather any audit evidence on which to conclude that the going concern assumption was appropriate," it said. "Based on the audit evidence obtained, they should have concluded that a material uncertainty existed about BHS Group and BHS's ability to continue as going concerns."

PwC said on Wednesday it was sorry its work fell well below the professional standards expected. "This is unacceptable and we agreed the settlement recognising that it is important to learn the necessary lessons," it said in a statement.

PwC is one of the world's top four auditors, along with KPMG, Deloitte and EY, which check the books of most blue-chip companies across the globe.

They are coming under intense scrutiny in Britain over how they failed to spot company collapses and for juggling audits and more lucrative non-audit work for the same clients.

Lawmakers have called the FRC "toothless" over its handling of the BHS audit and the watchdog's powers are being independently reviewed.

The documents are likely to spark fresh calls for the audit and non-audit operations of the big four audit firms to be split up. The FRC said in the year to Aug. 30, 2014, the value of PwC's non-audit fees from Taveta was more than eight times the value of its audit fees.

Denison only recorded only two hours work on the audit of Taveta Group, which including BHS, despite being the lead partner. He left the bulk of the work to juniors, one of whom had just a year's post-qualification experience, the FRC said. But he recorded 31 hours on non-audit services.

BHS had significant net liabilities, had had to make provision for loss-making stores and had very significant deficits in its defined-benefit pension schemes, the FRC said.

In a letter dated just before Denison signed off on the accounts, Taveta qualified its support for BHS, saying it would continue as long as it was part of the group.

Taveta had also submitted a draft application to restructure its pension schemes, an indicator of potential insolvency, though this was "paused" in September 2014.

The financial statements were misleading as they said a going concern assumption was appropriate because Taveta had given an unqualified undertaking to support BHS, the FRC said.

Frank Field, chair of parliament's work and pensions committee, called on Green to "prove" why he thought BHS was a going concern before the sale.

The FRC report did not mention Green by name, saying it would not be fair to treat any part of this document as "constituting or evidencing findings against any other persons since they are not parties to the proceedings".

Taveta, which went to London's High Court to allege earlier drafts of the FRC report had factual inaccuracies, omissions and "unwarranted implied criticisms" of the company and directors, said it had made assets and bank guarantees available at completion of the sale to allow BHS to continue to trade.

PwC said on Wednesday it had taken steps to bolster supervision of audits and had agreed with the FRC to extend these further for an additional period.

"Whilst the failings did not contribute to the collapse of BHS over one year later, they were serious and this is reflected in the Financial Reporting Council settlement," PwC said.

Accounting firms are required to ensure there is no conflict of interest when conducting audit and non-audit work for the same customer.

But the FRC said PwC and Denison failed to guard against the "self-interest threat" created by the substantial fees they generated in providing non-audit services to the Taveta Group.

This situation threatened the objectivity of the auditing, and PwC should have considered a complete separation of teams who handle the audit and non-audit work, the FRC said.