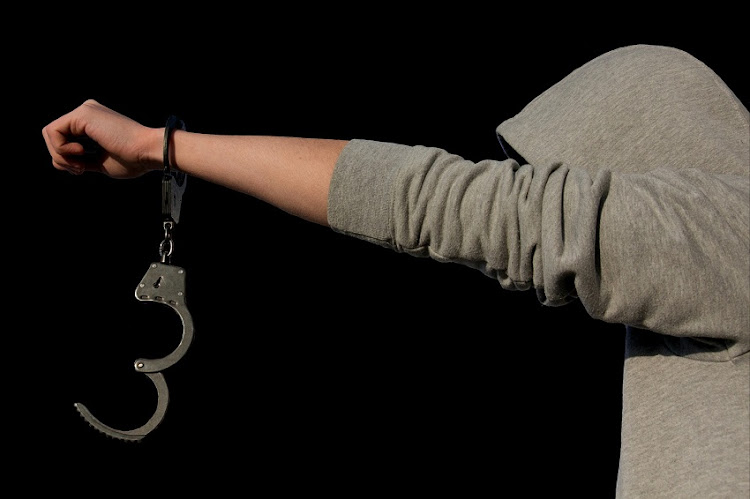 An Istanbul court remanded Kavala in custody as part of an investigation into the movement of US-based cleric Fethullah Gulen, which Ankara accuses of carrying out an attempted coup in July last year, the agency said.

Gauteng police have arrested 29 people for public violence during a meter taxi truck strike on routes to OR Tambo International Airport on ...
News
4 years ago

Four officials — three vehicle examiners and a cashier — were arrested in Soweto on Thursday in an anti-corruption crackdown dubbed Operation Domino ...
News
4 years ago

A 46-year-old Chatsworth‚ Durban‚ policeman and his 50-year-old accomplice have been arrested for allegedly selling off police equipment to ...
News
4 years ago

Kavala, whose Anadolu Kultur organisation is involved in promoting culture and rights, was detained nearly two weeks ago at Istanbul’s Ataturk Airport, prompting expressions of concern from Europe and the United States.

Since the failed putsch on July 15, 2016, more than 50,000 people have been jailed as they face trial and some 150,000 sacked or suspended from jobs in the civil service and private sector.

The US State Department described Kavala’s initial detention as an example of a “very alarming trend” of detention of civil society leaders, journalists, academics and activists in Turkey.

The Turkish government says the measures are necessary due to the gravity of the threats it faces. Gulen has denied involvement in last year’s attempted coup.