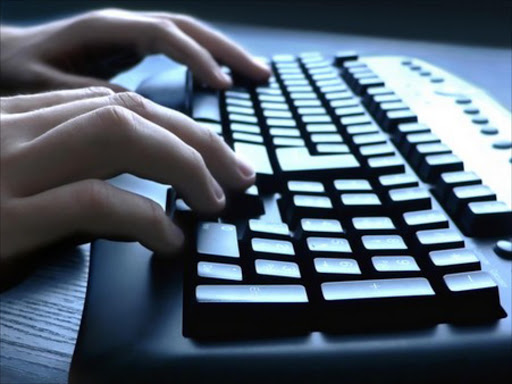 She was unhappy because her boyfriend was ignoring her

Police in Taiwan disclosed today that a 31-year-old woman killed herself by inhaling poisonous fumes while chatting with friends on Facebook - and that none of her friends alerted authorities.

Taipei police officer Hsieh Ku-ming said Claire Lin killed herself on her birthday, March 18. He said family members reported the suicide soon after her death but were unaware of the Facebook conversations that accompanied it.

Lin’s last Facebook entries show her chatting with 9 friends, alerting them to her gradual asphyxiation.

One picture uploaded from her mobile phone depicts a charcoal barbecue burning next to two stuffed animals. Another shows the room filled with fumes.

One friend identified as Chung Hsin, told Lin, “Be calm, open the window, put out the charcoal fire, please, I beg you.”  Lin replied: “The fumes are suffocating. They fill my eyes with tears. Don’t write me anymore.”

Her last words, in Chinese, were: “Too late. My room is filled with fumes. I just posted another picture. Even while I’m dying, I still want FB (Facebook). Must be FB poison. Haha.”

Lin’s Facebook postings indicated she was unhappy because her boyfriend was ignoring her, and had failed to return home to be with her on her birthday.

It was her boyfriend who found her body the following morning and alerted her family, Hsieh said.

Hsieh said he regretted that none of her friends called the police for help during the 67-minute episode.

But he added that it could have been difficult for them to pinpoint her whereabouts because of the nature of social media.

“It could be true that it would be hard to track down a Facebook friend without her address or phone contact,” Chen said.

“People may have doubts about what they see on the Internet because of its virtual nature, and fail to take action on it,” he said.