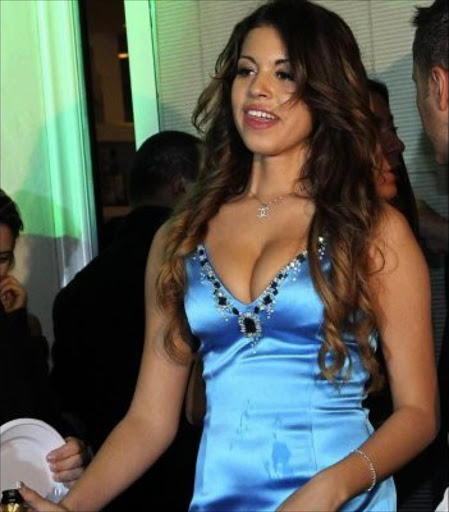 Charges include paying an under-age girl for sex

An Italian judge ordered Prime Minister Silvio Berlusconi to stand trial on Tuesday on charges that include paying an under-age girl for sex.

Following weeks of scandal that have shaken his struggling centre-right government, trial has now been set to start in a criminal court in Milan on April 6, the Milan chief judge’s office said in a statement.

Berlusconi is not obliged to appear in person before the panel of three judges on that day, nor is there any legal obstacle to him continuing to hold office throughout any trial proceedings, which could take years before any conviction.

Throughout a number of other legal cases, the 74-year-old premier has retained the loyalty of lieutenants in his own party, which he set up after making his fortune in business.

“We did not expect anything different,” Piero Longo, one of Berlusconi’s lawyers and a member of parliament for the ruling PDL party, told reporters after the decision was announced.

Nonetheless, the decision is a blow to Berlusconi, who has faced mounting public criticism as he tries to shore up a precarious majority in parliament.

Italian media have been dominated for weeks by the alleged prostitution affair, which turns on the case of a teenaged Moroccan-born nightclub dancer named Karima el Mahroug, whose stage name Ruby has become a household word in Italy.

Prosecutors say they have ample evidence that Berlusconi paid el Mahroug for sex when she was 17 years old — an offence in Italy — and also telephoned a police station to pressure officers to release her after she was held on theft allegations.

She denies having sex with Berlusconi but admits receiving at least 7,000 euros ($9,500) after attending a party at the premier’s luxurious private residence at Arcore near Milan. The legal age for selling sexual services is 18.

Berlusconi, a billionaire businessman turned politician, has denied doing anything illegal in the case and says he has been targeted by politically motivated judges backed by the left who are determined to bring him down.

He says he has never paid for sex and says that when he telephoned the Milan police station it was because he believed el Mahroug to be the granddaughter of Egyptian President Hosni Mubarak and he wanted to avoid a diplomatic incident.