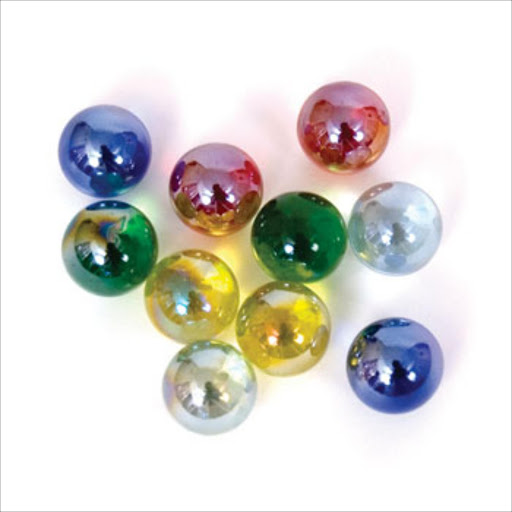 He had found the cash at home, apparently under his father’s mattress

An Israeli boy handed out a few thousand dollars worth of cash to his classmates in exchange for some marbles, and even gave some of it away for free, a police spokesman said Tuesday.

He had found the cash at home, apparently under his father’s mattress.

Screams of excitement in the playground alerted teachers, who were shocked to see boys and girls walking around with wads of 200-  and 100-shekel bills.

The boy, who had handed out part of the bills for a handful of marbles and the rest for free, admitted to the deed.

The police got involved, his schoolmates were all asked to empty  their bags and pockets, and all but some 500 dollars were retrieved, police spokesman Micky Rosenfeld said.

“The pupil, who didn’t understand the meaning of the tens of thousands of shekels he was holding in his hands, bought very few marbles for very large sums of money,” school principal Liora Yirmiyahu told the Yediot Ahronot daily.