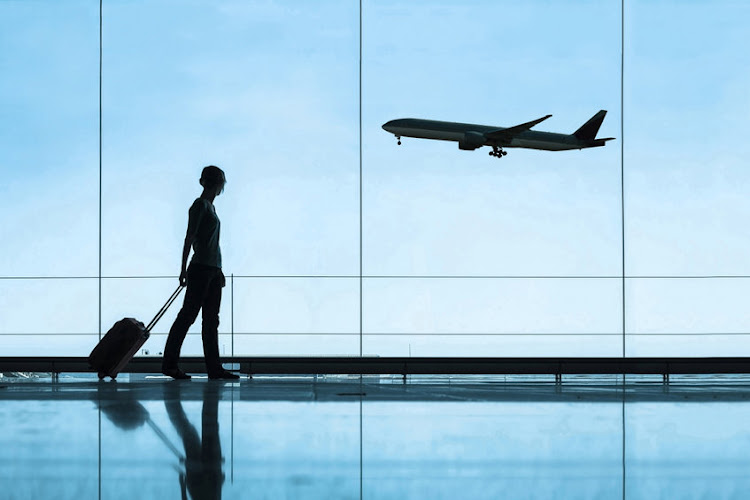 The variant has a 'very unusual constellation' of mutations, which are concerning, say leading virologists. Stock photo.
Image: 123RF/anyaberkut

“The commission will propose, in close co-ordination with member states, to activate the emergency brake to stop air travel from the Southern African region due to the variant of concern B.1.1.529,” she said in a tweet.

The executive Commission will recommend all 27 member states implement the measure and hopes the European Council will give the green light as soon as possible, an EU official said.

The variant has a “very unusual constellation” of mutations which are concerning because they could help it evade the body’s immune response and make it more transmissible, SA scientists said

Scientists are assessing the new virus variant, which was first identified this week. Its discovery on Friday pummeled financial markets in Asia, where stocks suffered their sharpest drop in three months and oil plunged more than 3%.

Decisions by the European Council, which represents member states, do not have to be taken by ministers but can also be signed off by the countries’ ambassadors in Brussels.

Asian and European countries rushed to tighten restrictions on Friday after a new and possibly vaccine-resistant coronavirus variant was detected in ...
Business
5 months ago

The government has lamented the UK's decision to temporarily ban all flights from SA and five other countries as of 2pm (SA time) on Friday due to ...
News
5 months ago
Next Article