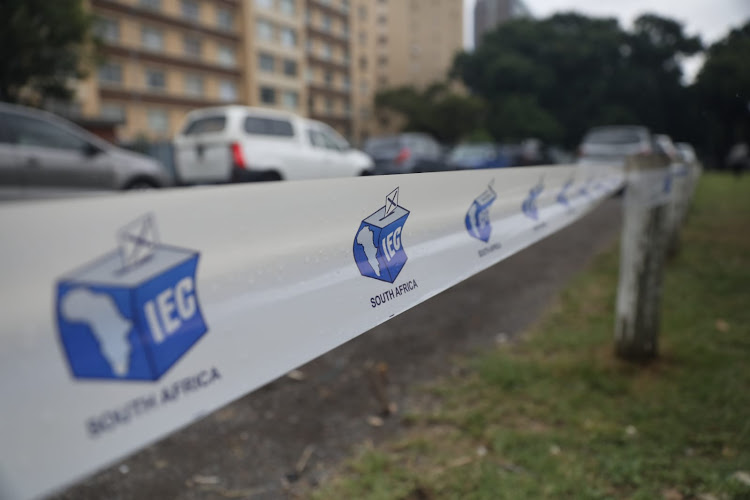 The provincial leadership was confident it would meet the IEC's 5pm deadline to submit the list.
Image: Sandile Ndlovu

The ANC in the Western Cape was still fine-tuning its list of councillor candidates just hours before the crucial IEC deadline for the process.

The last-minute rejig of the list was because two senior candidates — Beaufort West mayor Quinton Louw and speaker of the Central Karoo district Mkhululi Hangana — had to “step aside” from their positions and from the list of local government election candidates ahead of the November 1 polls.

Louw and Hangana were charged with tender corruption amounting to R600‚000 on Friday. The matter is reportedly related to a 2019 contract for the upgrade of roads in Merweville.

This emerged on Tuesday‚ a day after the party's national office registered candidates for all wards‚ local‚ district and metro municipalities on Monday.

“The list of our candidates is ready to be submitted to the IEC‚” said Lerumo Kalako‚ the convener of the party's interim provincial committee (IPC).

Kalako said their internal vetting processes led to some candidates being removed from the lists due to pending cases and other matters which have been identified by the integrity committee and the electoral committee.

“In particular‚ the ANC has noted developments with regards to the Beaufort West municipality and the implications on the comrades who were recently charged by the NPA.

“Of great concern to us were the arrests of the regional chairperson and current mayor Quinton Louw and the speaker of the Central Karoo district Mkhululi Hangana.

“The ANC respects and upholds the rule of law‚ including the principle of assumption of innocence till proven guilty. However‚ as part of our renewal processes and in keeping with our 54th national conference on safeguarding the integrity of the organisation‚ the comrades will step aside from their responsibilities within the organisation‚” said Kalako.

They were not averse to stepping aside‚ he said.

The provincial leadership was confident it would meet the 5pm deadline to submit the list.

“Obviously there have been some developments which now require some changes and those will be effected before 5pm today‚ which is the deadline that the IEC has set for the registration of candidates‚” said Cameron Dugmore‚ the provincial head of elections.

Besides the Karoo matter‚ Dugmore said‚ there were “one or two other issues” and minor changes that would be effected before the deadline.

“It is simply a question of dealing with some last-minute issues which have arisen and some corrections‚” he said.

Meanwhile‚ Kalako confirmed that the provincial leadership will implement a recommendation made by the Kgalema Motlanthe-led electoral committee to institute disciplinary proceedings against IPC co-ordinator Ronalda Nalumango for alleged mismanagement of the candidate selection process and dereliction of duty.

“As the provincial interim executive committee‚ we will sit down and discuss the report and take all necessary measures to implement the recommendation as mandated by the NEC‚” he said.