We are not paying for Glenvista High fire damage, says Lesufi 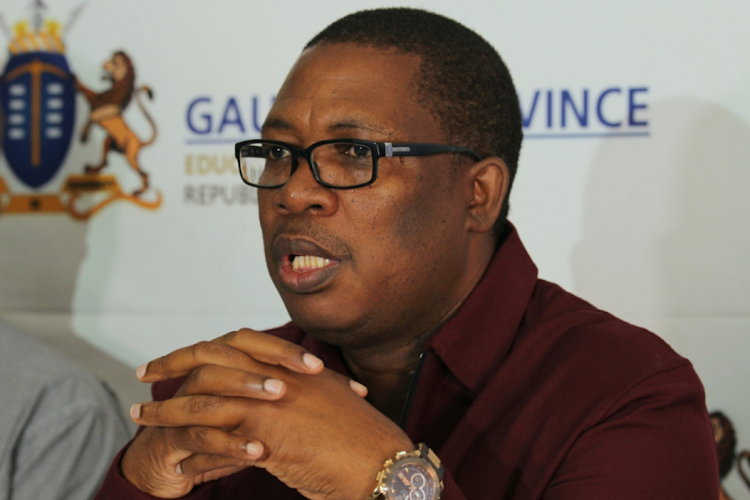 Gauteng education MEC Panyaza Lesufi on Tuesday said his department would not pay for refurbishment of the Glenvista High School hall which was allegedly set alight by pupils.

“We are devastated to discover pupils could go as far as committing an act of arson, destroying school infrastructure in the process, to escape an important assessment. We will not fix the damage caused by the fire,” Lesufi said after a visit to the school.

The school hall was set alight on Monday, allegedly by pupils who did not want to write an assessment.

One grade 12 pupil, said the situation was devastating, especially because it was their last year. “We now had to write our exam outside. It was difficult as there were many distractions, it was hot and exhausting,” she said.

Another pupil, said it was exhausting to write outside in the heat. “It's very disappointing and scary to see what kids [pupils] our age are capable of doing. It puts a very bad image on Glenvista,” she said.

The fire was quickly contained but not before it destroyed curtains, a projector screen, electrical wiring, the public address system and some furniture. 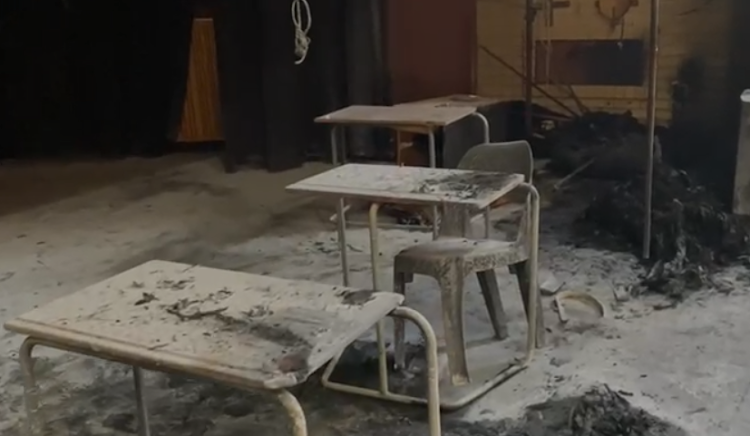 The damage at Glenvista High is estimated to be around R400,000.
Image: Supplied / GDE

Lesufi said despite the attempt to not write the assessment, pupils ended up writing it outside on the school field.

Principal Thobile Morgan said she was notified by a teacher that the hall was on fire.

“This happened yesterday [Monday] at about 11.05am. A teacher came in to say the hall was burning and I rushed there to find the hall on fire.

“I called fire fighters and the police. An investigation is being conducted.”

Morgan said the arsonists had sneaked out of their classes and headed to the hall to torch it.

She estimated damage was in the region of around R400,000.

Glenvista High pupils set school hall on fire in exam protest, but it went ahead outside

Pupils from Glenvista High south of Johannesburg allegedly torched a part of the school hall, the Gauteng education department said on Tuesday.
News
2 months ago
Next Article