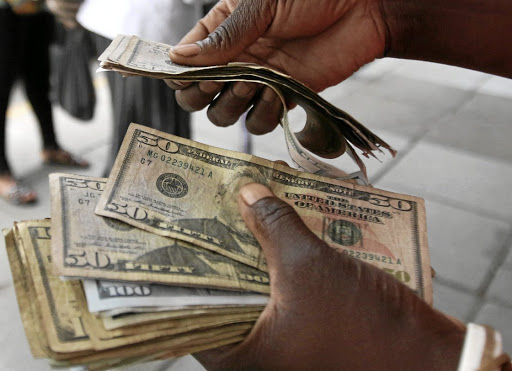 A man who failed to declare R2m which was in his luggage has lost the money to the SA Revenue Service.
Image: Reuters

A man who tried to smuggle US dollars worth about R2m out of the country has forfeited the money to the SA Revenue Service and earned a criminal record, but escaped jail time.

Muhammad Zakariyya Sheik Aboo was caught with the undeclared money in May 2018, said the National Prosecuting Authority.

“Aboo, 23, was arrested as he tried to board a flight to Dubai from Cape Town International Airport. Customs officials searched his luggage and found American dollars hidden in envelopes in his booked-in luggage,” said NPA spokesperson Eric Ntabazalila.

“Officials found $156,850 which is equivalent to R1,946,380. He did not have the required permission granted by National Treasury for the amount of money he had,” Ntabazalila added.

A police operation has prevented a man crossing the Beitbridge border post with explosives.
News
1 year ago

He was charged for contravening regulation 3(1)(a) of the Exchange Control Regulations.

“He was sentenced to six years' imprisonment with four years suspended for five years on condition that the accused is not found guilty of contravention of regulation 3(1)(a) of the Exchange Control Regulations,” Ntabazalila said.

The Asset Forfeiture Unit seized the cash which had since been handed to the SA Revenue Service.

The NPA welcomed the sentence. Ntabazalila said the state prosecutor had argued that the illicit flow of cash had a bad impact on the country’s economy and job creation.