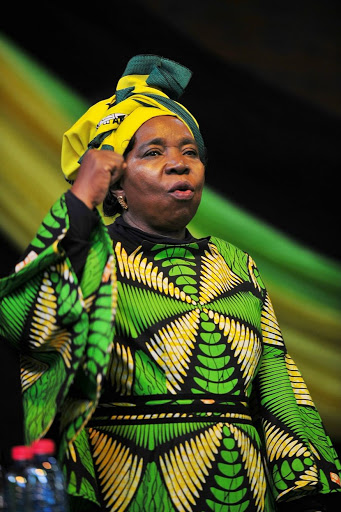 A self-confessed smuggler‚ fraudster and money launderer has emerged as a contributor to ANC presidential hopeful Nkosazana Dlamini-Zuma’s bid to replace her ex-husband‚ President Jacob Zuma‚ the Sunday Times reported.

This and other astounding information about secret payments to other members of the Zuma family‚ including the president and his son Edward‚ is contained in a sensational new book published today‚ the newspaper said.

The book also reveals that flamboyant and controversial cigarette manufacturer Adriano Mazzotti has presented Dlamini-Zuma with an array of election paraphernalia‚ including election caps and shirts.

Mazzott and his company‚ Carnilinx‚ are also said to have contributed cash to Dlamini-Zuma’s campaign‚ the Sunday Times reported.