Reserve Bank holds rates, but ready to act on inflation 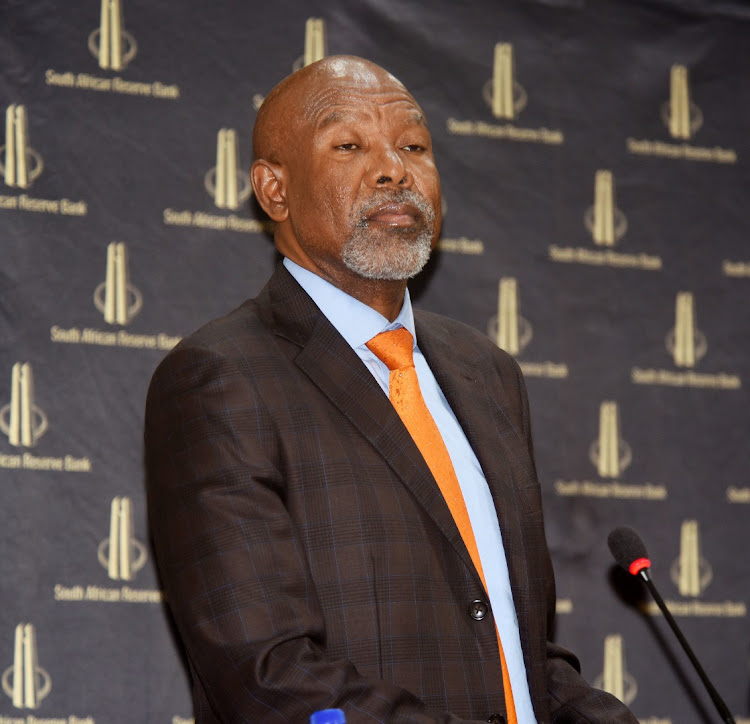 South Africa's central bank kept support for an economic recovery in place on Thursday, leaving lending rates unchanged for a fifth meeting in a row, but said upside inflation risks were beginning to emerge.

The unanimous decision by policymakers was in line with market forecasts, but the more hawkish tone struck by Reserve Bank (SARB) Governor Lesetja Kganyago was a noteworthy change.

Kganyago said recent spike in consumer prices was temporary, but that the bank would not hesitate to tighten policy if it became permanent.

"Our analysis at the moment is that (the rise in inflation) it's transitory," Kganyago said during a virtual media conference. "Of course if inflation does surprise we stand to act as appropriate to make sure that balance is restored".

Headline consumer price inflation increased to 4.4% year-on-year in April, a touch shy of the mid-point of the bank's target range of 4.5%, and its highest level since February last year, data showed on Wednesday.

By leaving the repo rate unchanged at 3.5%, the bank has now gone more than a year since it delivered the first of 375 basis points of rate cuts to combat the impact of the as coronavirus pandemic. And while the easing cycle has ended, hikes remain unlikely in 2021, analysts said.

"Despite a unanimous 5-0 vote to keep the repo unchanged, the hawkish tilt – important when it becomes necessary to raise rates – should not be dismissed," said Razia Khan, Chief Africa economist at Standard Chartered.

The rand, which has traded around 16-month best this month, firmed in response to the decision, hitting a session-high 13.9975 per dollar.

On the economy, the bank raised its growth forecast for the year to 4.2% from 3.8% previously, citing favourable global conditions and firmer terms of trade spurred by strong commodity export prices.

South Africa's economy, already in recession before the pandemic struck, contracted by a record 7% in 2020, but recent data has pointed to a faster than expected recovery.

Governor Kganyago, however, warned it was too early to call the current upswing in commodity prices a super-cycle.

He added that the huge current account and trade surpluses enjoyed by South Africa over the past year would likely switch to deficits in 2022.

South African financial markets are unlikely to be severely disrupted as global lending rates normalise, and a balanced inflation outlook means the ...
News
3 months ago