The ANC secretary-general has been temporarily suspended, with pay 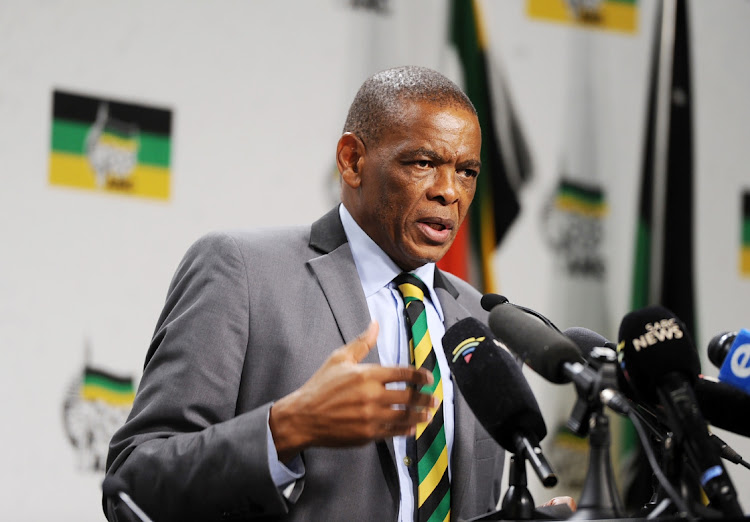 Ace Magashule has been suspended as ANC secretary-general..

In a letter to Magashule, signed by his deputy Jessie Duarte, the ANC said he is suspended temporarily pending the outcome of fraud and corruption charges he is facing.

Magashule was charged for his alleged involvement in fraud and corruption relating to a R255m asbestos project in the Free State under his watch as premier.

While he is suspended, Magashule may not represent the ANC or mobilise structures, he will, however, be entitled to his salary.

Business Day reported on Monday that President Cyril Ramaphosa had the backing of the ANC top six for Magashule to be suspended immediately pending the outcome of his court case.

This was affirmed by an extraordinary decision of the party’s national working committee late on Monday night, which Magashule has support in but Ramaphosa chairs.