Motorists must brace for another heavy fuel price hike in April, warns AA 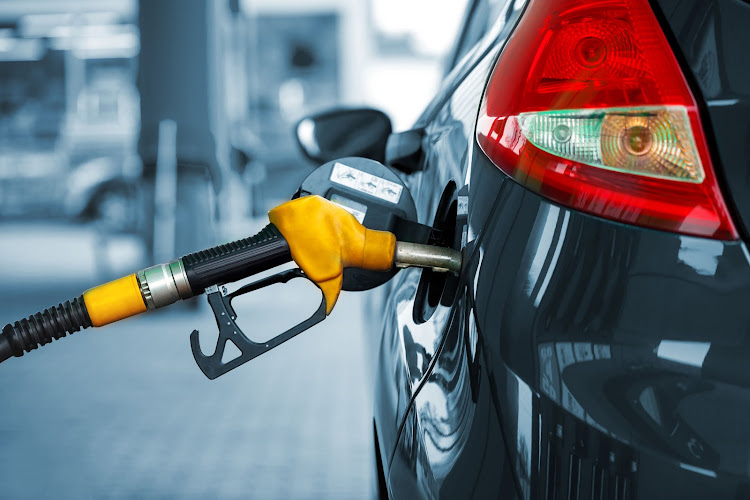 April will usher in higher fuel prices across the board as many motorists already struggle to fill their tanks.
Image: Vladyslav Starozhylov /123rf

Fuel levy increases at a difficult time in the country’s economy will contribute to what are expected to be extremely high fuel price increases at the end of March going into April. These increases will worsen the already-dire financial positions of millions of South Africans, according to the Automobile Association (AA).

The association says steepening climbs in international petroleum prices are being worsened by a dipping rand/US dollar exchange rate, painting a grim picture for local fuel prices. The AA is commenting on unaudited mid-month fuel price data released by the Central Energy Fund.

The AA says the forecasted increases are worrying and could have a severe impact on an economy already reeling from a number of negative factors, including corruption, over-spending on the civil service, and the largest contraction in a century.

These expected increases do not include the 26 cents a litre increases to the General Fuel and Road Accident Fund levies (excluding the one cent increase to Carbon Tax) announced by the minister of finance in his February budget, which come into effect in April. Within the current scenario with the addition of the levies, petrol is expected to increase by a whopping R1.16 a litre and diesel by 92 cents a litre.

The association says that either the rand or international oil prices will require a sharp reversal if the picture is not to deteriorate further by month-end.

“The rampant upward march of international oil prices has quickened alarmingly in the first weeks of March. The basic fuel price for petrol, for instance, shot up from R6.55 a litre at the February close-out, to R7.40 a litre in the first two weeks of March. Over the same period, the average rand/US dollar exchange rate weakened by about 30 cents,” notes the AA.

The AA says the government can no longer ignore the knock-on effects of severe fuel price rises.

“The cost is not only direct, but throughout the value chain, and is battering consumers from all sides. It requires urgent review to help ease pressure on consumers who are battling to stay financially afloat,” the AA concludes.

SA fuel users are set to be hit with yet more steep price increases going into March. This is according to the Automobile Association, which was ...
News
1 year ago