'Religious' man who raped boy, 6, is jailed for life 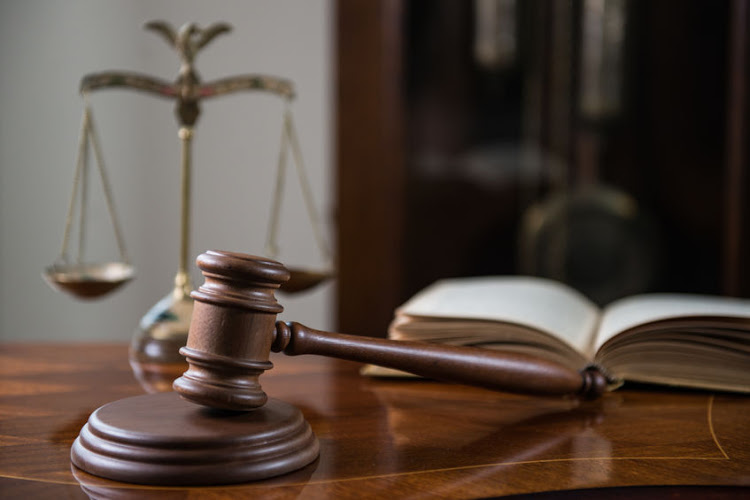 A Springs man has been sentenced to life in jail for raping a six-year-old boy.
Image: 123RF/skycinema

A group of children playing soccer at a church took a break with a man reading a religious script, unaware that one of them would consequently suffer a life-long trauma.

The National Prosecuting Authority (NPA) on Friday welcomed the sentence of life imprisonment meted out to the accused, a 37-year-old man from Springs.

"On April 6 2017, while the minor and his friends were playing soccer at a church in Duduza, they went into a shack where the accused was reading his religious book and he read for them.

"The other children later left to play outside, leaving the minor in the shack with the accused. The accused took the child to another room and raped him. When the minor got home that afternoon, he told his mother what had happened."

The mother alerted the police and the suspect was arrested later that night. He has been in detention since.

In the Springs regional court, the NPA said the man had pleaded not guilty to the charge of rape, but confessed during cross-examination.

When arguing for life imprisonment, the prosecutor, advocate Adele Erasmus, emphasised the traumatic effects of sexual abuse are arguably the most complex and pervasive in terms of the effect on a child’s life.

After an eight-year wait for justice the family of a girl whose rapist was let off the hook for violating her on the premises of a Johannesburg north ...
News
11 months ago

A man previously convicted of rape has been arrested for the rape of two girls aged 11 and 13 at a Pretoria hotel.
News
1 year ago
Next Article