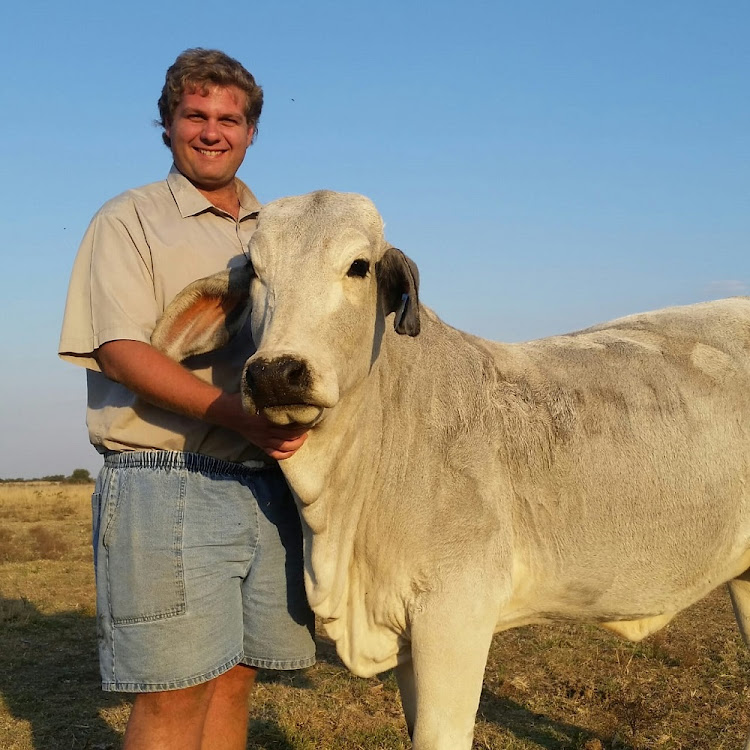 Tewie Nel, 25, who helped battle fires in Hertzogville, in the Free State, is in a stable condition in a Bloemfontein hospital.
Image: Supplied

The family of Tewie Nel, who suffered third-degree burns during the fires at Hertzogville in the Free State, remain hopeful that he will recover from his serious injuries.

His father Gerhard said on Thursday that the 25-year-old was in a stable condition in hospital.

“We are waiting for his metabolic state to improve then we can start the skin transplanting process. He will still be in hospital for a long time, but we remain hopeful that he will make a speedy recovery,” said Gerhard.

Tewie was injured while helping to battle widespread fires that wreaked havoc in the province in October.

The runaway fires destroyed hundred of thousands of hectares of farm land and hundreds of animals, including cows, buffalo and antelope were killed.

Police spokesperson Brig Motantsi Makhele confirmed earlier that 17 people were arrested and appeared in the Hertzogville magistrate's court on charges of public violence and malicious damage to property.

Agri Hertzogville also opened a case of arson related to the fires.

Those arrested were expected to appear again in the same court on Thursday.

A 25-year-old farmer who helped battle fires in Hertzogville, in the Free State, is fighting for his life in a Bloemfontein hospital.
News
1 year ago

Hundreds of cattle had to be euthanised to relieve their suffering from extensive injuries sustained during fires which caused havoc in the Free ...
News
1 year ago
Next Article