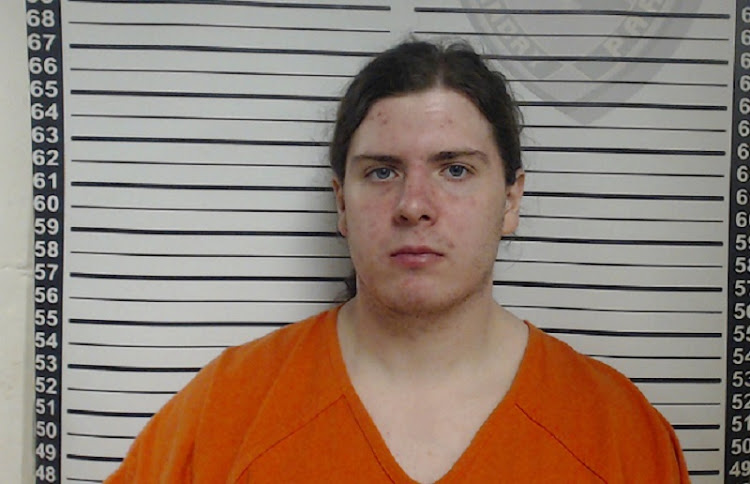 A young white man was sentenced on Monday to 25 years in prison by a federal court in Lafayette, Louisiana after he pleaded guilty to setting three historically Black churches on fire.

Federal District Judge Robert Summer hays sentenced Holden Matthews to 25 years but gave him 18 months credit for the time he has already spent in jail.

Matthews, who will serve 282 months, had admitted to burning down three predominantly African American churches and pleaded guilty to both state and federal charges in February.

The judge also ordered him to pay about $2.7 million in restitution to the churches he burned.

New York police arrested about 30 people as hundreds of protesters took to the streets in Brooklyn late on Tuesday following a deadly police shooting ...
News
6 months ago

Matthews was arrested and charged with three counts of simple arson on religious buildings and three hate crimes charges.

Authorities said back then that Matthews had "a relationship with a type of music called black metal," an extreme subgenre of heavy metal. Black metal has an association with church burnings in other parts of the world, they said.

The judge said on Monday that even though Matthews' acts were not driven by race, they brought back fears to a "dark time in history".

The judge was referencing the time when Black churches were burned by white supremacists during the civil rights movement.