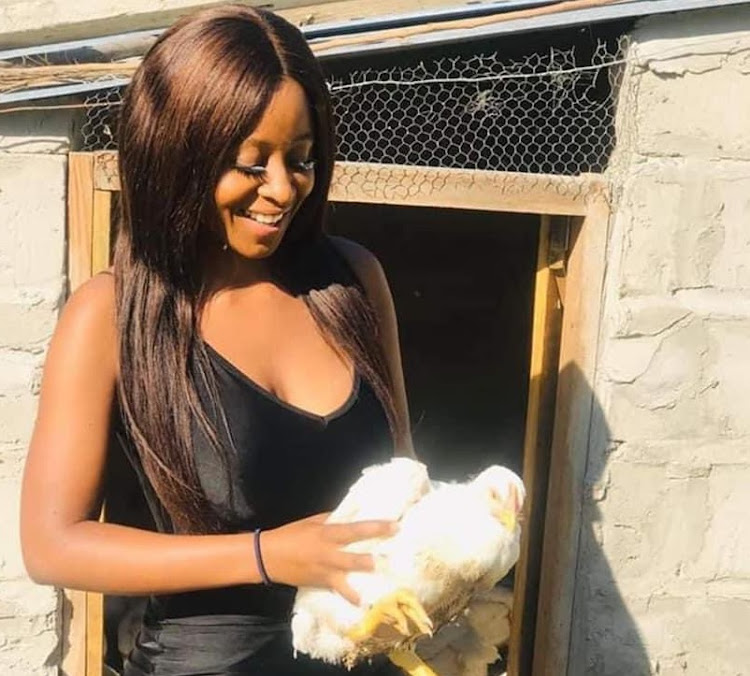 Sinenhlanhla Ngubane, a poultry farmer, was hard hit over the weekend when someone allegedly killed 174 of her chickens; a business she ran to sustain herself during a time when unemployment is high among the youth.

According to StatsSA, young people between the ages of 15 and 34 accounted for 63.3 % of the total number of unemployed persons.

Ngubane, 22, from eManguzi in KwaZulu-Natal believes that this was an act of jealousy as all her chickens seemed to have been hacked with a panga.

“I have had the business for three years and it has helped me a lot over the years. When I started my first year at the University of KwaZulu-Natal I did not have money for my fees as I was still waiting for the National Student Financial Aid Scheme to approve my application. My chicken business came in very handy as I was able to register, buy books and clothes for myself. I was also able to help buy food for my family,” she said.

Ngubane said last week she was featured in a local newspaper and she thought that was going to bring her clients, instead a day after the article she woke up to her worst nightmare.

“The newspaper showed my hustle and progress in my poultry farm but someone decided to kill my babies (chickens). I had 190 chickens and they killed 174 and stole six. They only left 10, which means I lost R16,200 for the October cycle. It was not an animal attack but some evil person who hacked them with a panga,” she said.

She was only in matric when she started her poultry farming as she grew up in a home where they had chickens. “I decided to farm chickens to sell to people but it was difficult at first as I did not have customers. However, things got better when I started getting customers and my life had changed for the better ever since. What happened is very sad but I believe the sun will rise and I will try again,” she said.

Who in our farming community owns a hatchery near Manguzi? I will buy Sne 200 one day olds.

When the Mabula community's land claim was finalised a decade ago, they resolved to do things differently and they are now reaping the sweet rewards ...
News
2 years ago
Next Article