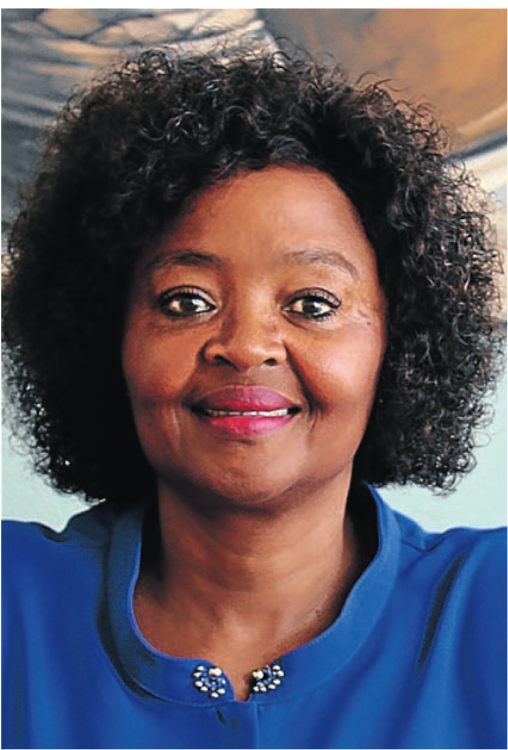 This follows the decision by human settlements, sanitation and water (DHSWS) minister Lindiwe Sisulu to conduct extensive forensic investigations into the affairs and financial positions of both entities.

A letter from AFU’s deputy national director of public prosecutions, Knorx Molelle, to Sisulu’s office and dated August 20 2020, states the investigating unit is working with other law-enforcement agencies to investigate allegations relating to irregularities, maladministration and other related unlawfulness at both Lepelle and Amatola.

“We have since obtained copies of the forensic reports in respect of both Amatola and Lepelle. Our specific mandate in this regard is to assist the DHSWS by recovering the financial losses suffered as a result of any unlawful acts as set out in the respective forensic reports,” Molelle’s letter states.

Sisulu’s spokesperson, Yonela Diko, said: “We can confirm that after the minister invoked section 45 of the Water Services Act, an extensive forensic investigation of the affairs and financial position of both Amatola Water and Lepelle Northern Water boards ensued, with results sent to the SIU and commercial crimes unit.”

“The institution would like to keep this information confidential for the protection of our employees and their families, and also due to the sensitivity of the matter,” she said.

This comes as police in the Eastern Cape confirmed they are investigating a case against Amatola's suspended CEO, Vuyo Zitumane.

In June, the Amatola Water Board revealed it had laid criminal charges against Zitumane, who was allegedly found by an independent investigation to have been involved in the manipulation of supply chain management processes and the awarding of tenders at inflated prices.

Zitumane, who was placed on cautionary suspension after the commissioning of an investigation by Sisulu earlier this year, is  fighting her suspension with the CCMA.

Eastern Cape police spokesperson Brig Tembinkosi Kinana confirmed that the provincial commercial crimes unit is investigating the case of fraud and corruption against Zitumane which was reported by the Amatola Water Board.

Zitumane said she had heard about the police investigation through the media.

“I am only aware of the case I had opened. For further details please contact my legal representative,” Zitumane said.

Her legal representative, Java Mama, said Zitumane did not know about an investigation, and had never been approached for investigative purposes.

“It appears that just because anti-corruption is now in vogue, someone out there needs to throw in Ms Zitumane’s name to burnish anti-corruption credentials,” Mama said.

He said his client has instructed him to write to the two investigating agencies to verify whether such charges have been opened with them, and if so, avail her for questioning.

The Hawks on Monday arrested three people, including two police officers, after they allegedly helped themselves to over R692,000 in UIF money.
News
1 year ago