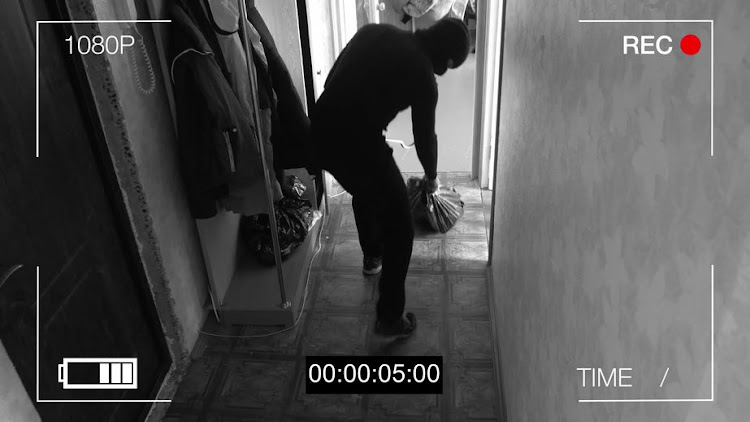 “Women are killed on a daily basis in this area. Women, especially deaf women, should be protected by our courts because they are vulnerable.”

These are the words of state prosecutor Adv Ntsoaki Mabiletse who argued for a man to spend the rest of his life behind bars for stabbing to death a deaf woman who refused to give him food and money.

The National Prosecuting Authority said on Sunday that Bathandwa Bottoman was sentenced to life imprisonment and 15 years for killing 45-year-old Rozel Botha from Worcester in the Western Cape. The sentences will run concurrently.

Bottoman was convicted of murder and housebreaking with intent to rob.

Bottoman followed Botha through the gates of her block of flats to the door of her apartment on August 17 2019. There, he demanded food and money.

Botha chased him away and closed the door but he proceeded to kick it open, attacked her and stole belongings which were recovered after his arrest.

A motorist who responded to a routine inspection on the Garden Route by overpowering a traffic officer and shooting her in the face with her gun is ...
News
1 year ago

Mabiletse, arguing in aggravation of sentence, said the nature of the crime outweighed the personal circumstances of Bottoman.

“The accused had the intention to kill Botha when he returned and broke into her apartment because if he did not have that intention, he could have just walked away after she chased him away. Her death was highly unnecessary. She was defenceless and he stabbed her blindly, did not care how many times and where, simply because she refused to give him food and money.

“Women are killed on a daily basis in this area. Women, especially deaf women, should be protected by our courts because they are vulnerable. The state submits that it is indeed, with respect, the obligation of the court to protect women against the actions of people like the accused. It is humbly submitted that deterrence has indeed become the most important aspect of sentencing in this country — not only of a particular offender but also of like-minded individuals,” she argued.