'We didn't refuse to rescue boy from sewer' - police 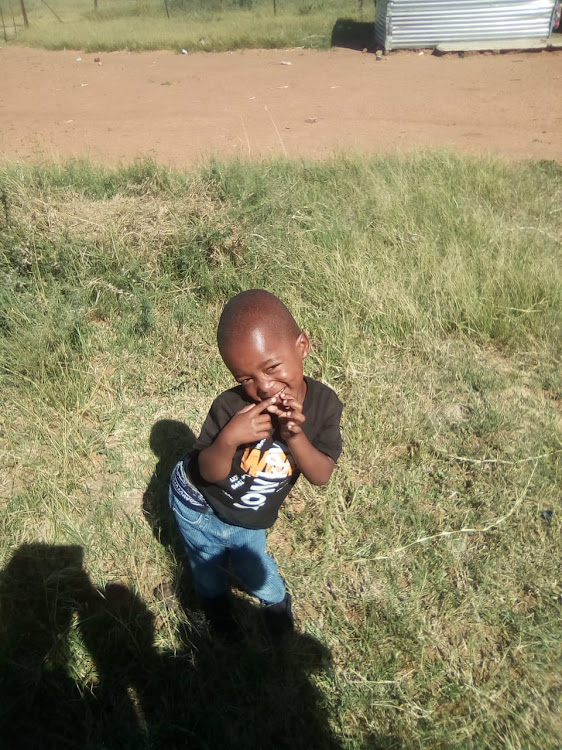 North West police have dismissed reports that they refused to retrieve the body of a 4-year-old boy who fell into a sewer drain in Mahikeng.

Gordon "Tsontso" Ribane drowned on Sunday in a sewerage drain just outside the Sejankabo Secondary School yard in Mocoseng village, Mahikeng. His family complained that police first arrived late and did nothing to try and retrieve Tsontso’s body.But police spokesperson Brig Sabata Mokgwabone dismissed the accusations.

“We would like to dismiss posting on social media platforms that police in Mmabatho could not and refused to remove the body from a sewer drain. We can confirm that an inquest docket has been opened for investigation after a 4-year-old boy fell inside a sewer drain on Sunday, 17 May 2020, at approximately 12pm,” Mokgwabone said.

He added that the matter was only reported to police at about 2.30pm.

“Subsequent to assessment of the scene by the police including a diver and local fire services officials, it was concluded that there was a need for diving services of which the team thereof was assembled to remove the body the following day. However, members of the community had a different view and demanded that the child be removed immediately, thus ignoring the danger associated with the exercise. The body was ultimately removed after a member of the community designed a wooden apparatus which was finally used to search and bring up the body which was then removed from the drain,” he said.

Tsontso's grandmother Salamina Makaudi told Sowetan that the boy was playing with his cousins aged five and nine in the yard before they disappeared. Makaudi said she only realised about 1pm that they were missing. 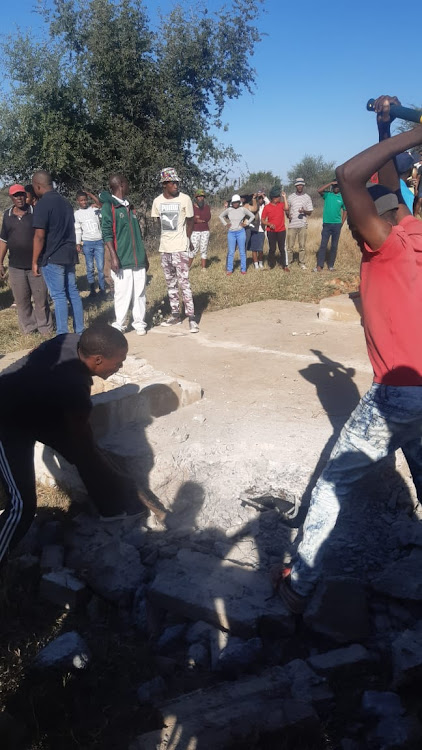 Residents took matters into their own hands

Makaudi went outside and discovered that Tsontso had left the yard with his two cousins, against her earlier instruction. Suddenly, the two cousins came and informed her that they heard Tsontso scream as he fell into the pit.

"I shouted at the mouth of the hole, saying Tsontso, Tsontso [there was no response]. I then screamed and people came. I took off my shoes and told them I'm going in to get my grandson. They refused," she said.

Makaudi said residents tried to measure the depth of the system and found that it could be about 15m deep. She said the fire brigade was called to the scene and none of them was willing to go down the hole. Police also came but they too were too scared of the hole, Makaudi alleged.

Tsontso's body was retrieved by one of the residents from the water at 8.30pm. "We are all traumatised as a family. We need counselling. The mother of the child is really in a bad state. This has hit everyone hard," Makaudi said.

Grandmother of four-year old boy who drowned in sewer crushed

The grandmother of a four-year-old boy who drowned in a sewer system on Sunday has detailed how the family and neighbours waited hours for someone to ...
News
2 years ago

A four-year old boy has drowned in a sewerage drainage system of a school in Mahikeng, North West.
News
2 years ago
Next Article