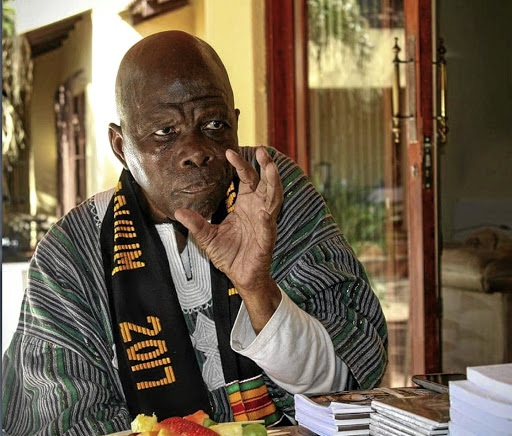 Playwright, poet and theatrical director Walter Chakela who died on Friday has been described as a pan-Africanist par excellence.

Chakela, the former chief executive officer and artistic director of the Windybrow Centre for the Arts suffered a stroke over five years ago and he had not been well ever since until he passed on, his son Lefa Chakela said.

Chakela, 67, who was born in Vryburg in North West, wrote 20 plays and directed more than a 100 others. He belonged to the era of brilliant writers such as the late Matsemela Manaka, Maishe Maponya, Dr Wally Serote and Dr Don Mattera.

Due to illness, Chakela had not worked for many years when he died.

"My dad was a serious intellectual and brilliant human being. He was a true pan-Africanist," Lefa said.

"He introduced me to African politics at a young age. He made me realise that the history we studied at school was not telling the truth about Africans."

Secretary of the National Writers Association of South Africa Dr Lance Nawa said he met Chakela in 1988 while he was a president of Congress of South African Writers. In 1993, he worked with him when Chakela was heading the Windybrow Theatre.

"We lost touch with Walter until we reconnected in 2018 where he directed me to establish the National Writers Association of South African." 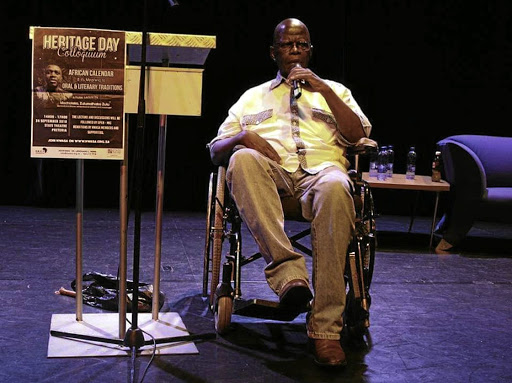 Nawa defined Chakela as a visionary. He said Chakela brought African plays to Windybrow Theatre stage when others were not even thinking about the idea.

"We often say people are not dispensable but people like Walter are indispensable. Losing such a person is a serious drawback for us as the industry."

Mavis Nengovhela, who works at the Windybrow, said Chakela was more than just a boss as he was a father to them. She worked with the late legend for 10 years.

"I remember that if you had problems, you go to him and he will take money from his pocket and assist you.

"Bra Walter contributed a lot to my career as I joined the theatre as an usher, but I was promoted to secretary then box officer attendant to marketing coordinator. When he left, I was front of house manager.

"I remember at some point he forced us the young people to buy houses and cars because he was saying he was tired of working with young people who are not progressive. I have a house today because of him."

Unfortunately for Chakela, his own fortunes thinned when he could not continue to work and earn income. His family is therefore appealing to the public to assist in burying Chakela.

The family is planning to bury the arts legend this week.

TV and film legend Khotso Nkhatho, who is famous for his roles in shows such as Mopheme, is struggling to get acting roles.
Entertainment
2 years ago

The wife of the late gospel singer Malibongwe Gcwabe has denied claims that her husband died of Covid-19.
Entertainment
2 years ago
Next Article