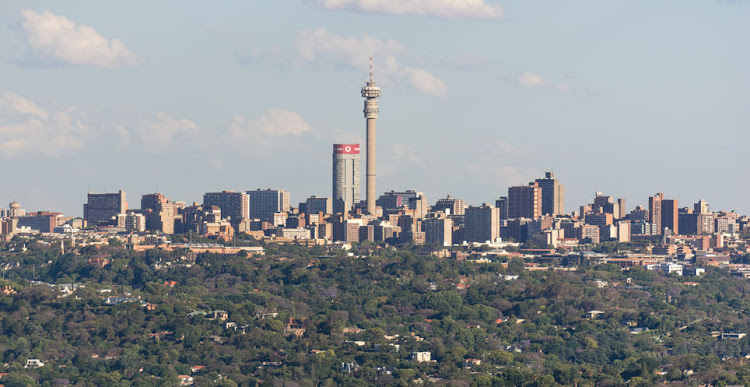 Of the 1101 cases reported in the province, Johannesburg and Ekurhuleni were the hardest hit.
Image: Vanessa Bentley/123rf.com

The Gauteng health department said on Sunday morning that the province had recorded 545 Covid-19 recoveries.

In a statement, health MEC Bandile Masuku also confirmed national health department figures of 1,101 cases in Gauteng of the respiratory illness, which is caused by the coronavirus.

Of the 1,101 cases reported in the province, Johannesburg and Ekurhuleni were the hardest hit.

Johannesburg recorded 660 cases, while Ekurhuleni had 223 cases. Tshwane followed with 117 cases while Sedibeng had 10 and the West Rand 38. A total of 53 cases remained unallocated by region.

In Gauteng, the death toll due to the virus stood at six on Sunday. The national death toll remained at 52.

On Saturday evening, health minister Dr Zweli Mkhize announced that there were 3,034 cases across SA.

This an increase of 251 cases from the 2,783 announced on Friday night.

Health minister Dr Zweli Mkhize said there were 3,034 cases across SA, and the death toll is now 52.
News
2 years ago
Next Article