Cell C vows to act against 'syndicates' behind number-porting scams 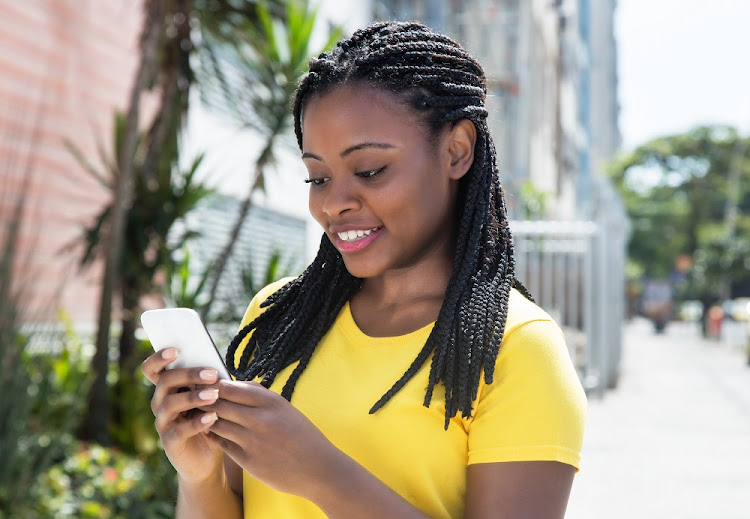 Cell C is vowing to take action against syndicates behind number-porting scammers which have impacted negatively on unsuspecting customers like the woman pictured.
Image: 123RF/Daniel Ernst

Mobile operator Cell C has assured customers it will get to the bottom of illegal number-porting scams.

The assurance came on Thursday as some customers grappled with having fallen victim to the scam in which a number is effectively “hijacked” and urgent requests for money are then sent to the victim's contacts.

“I realised I had no network but thought it was a temporary problem. To my surprise, someone was using my number to extort money from people on my contact list,” said Luvuyo Sicetsha.

He fell victim to the scam on Tuesday and now bears the responsibility of having to repay a friend who unknowingly sent R2,000 to scammers.

Cell C said it was aware of some unauthorised port requests which affected all network operators.

“We believe the [unauthorised port requests] is the ongoing result of potential syndicates at work. Cell C is working with other network operators to determine the source of these unauthorised ports and will take action against any agent or channel that may be involved,” the provider said in a response to queries by TimesLIVE.

Cell C said the majority of number-porting requests reported over the past few days had been stopped before the port was processed. Those that had gone through were being attended to by its forensic team.

The network did not respond to queries about how widespread the issue had been but claimed fraudulent port requests had gone down.

“This is a highly unusual occurrence and Cell C continuously updates its security protocols to protect customers from these situations. Cell C’s processes have indeed brought the overall number of fraudulent ports down dramatically from over 300 in June 2018 to just 25 in November 2019,” said the network.

The SA Banking Risk Information Centre (Sabric) said the scam was not new and that it was working closely with banks and network operators to address the issue. Cell C said there was an independent porting company which governed and regulated all mobile operators.

“The regulations governing porting prevent us from intervening in a port request unless specifically requested by a customer. We have many security measures in place which we cannot disclose for the protection of customers,” said the network.

Cell C provided a guide on how porting worked:

• Customers make a request to the network indicating they would like to port.

• That network then informs the customer’s current network about the port request.

• The current network checks if the customer owes money or if they are on prepaid. Then the request is processed.

• Customers can cancel the port within an hour of that message being received.

• Timelines for processing port requests are governed by the number portability regulations issued by Icasa.