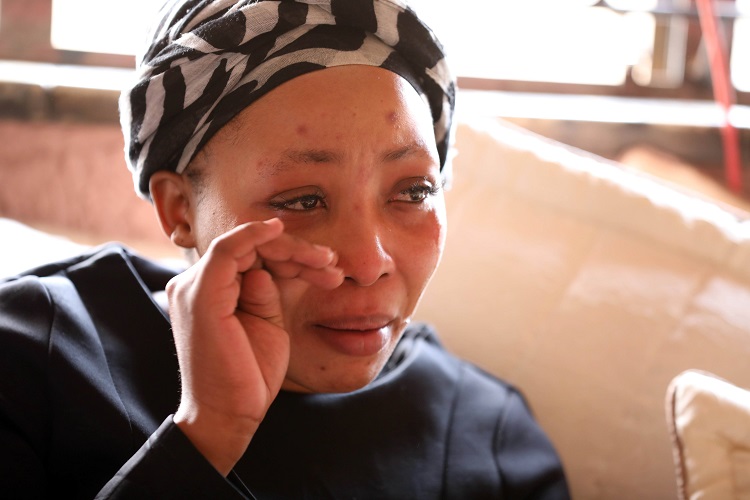 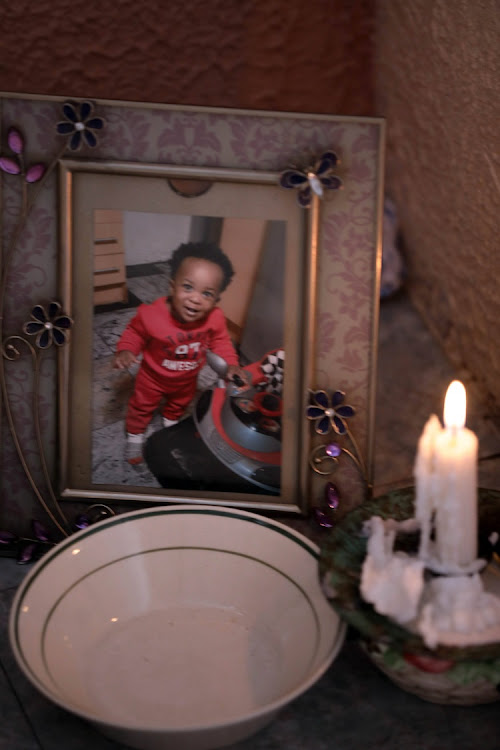 It is every mother's worst nightmare. Leaving your toddler with someone you trust, only to return home to find the child dead and to later learn that the person you had left the child with is a suspect.

That is what happened to Lerato Mnguni, a 28-year-old Daveyton, East Rand, mother whose 21-month-old toddler, Langalihle's lifeless body was found hidden in one of the rooms of her house.

Police have since arrested the child's nanny, Mannana Tsabane, who appeared in the Benoni magistrate's court on a charge of murder yesterday.

Mnguni yesterday told of how she had returned home with the father of the child and her aunt to find Langalihle apparently missing.

A 23-year-old KZN woman who allegedly assaulted and strangled a three-month-old baby girl was arrested on Thursday.
News
2 years ago

"I got home on Friday after work and found that the burglar door was locked but the door was not. It was odd because when we opened the door we found keys on the floor, as if someone locked the burglar door and threw the keys into the house," she said.

As they walked in, they found Tsabane praying and she told them there had been intruders in the house. She further said Langalihle, whom she had been looking after for 17 months, had been abducted by four men.

She then showed them injuries on her hands which, she claimed, she sustained while fighting off the intruders. Doctors later apparently found the injuries to have been self-inflicted.

"She was praying and there was a white powder on the floor. She had injuries on her arms which the doctors concluded were self-inflicted. She said Langa [the child] was taken by four men who forced their way into the house and said one of the men was one of our neighbours," Mnguni said.

She said Tsabane alleged she was almost raped and claimed they stabbed her in her arms.

"We called an ambulance to treat her and the police so we could report what we thought was an abduction but when the police arrived, they searched the house and found Langa's body in one of the rooms," Mnguni said.

"His mouth was bound with a bandage and he was covered with his blanket," the distraught mother said.

Mnguni said Tsabane claimed she and the baby were poisoned but results from the hospital came back negative for poisoning.

"Langa's postmortem also came out negative. It was deduced that he died from fractures on the neck and suffocation. I don't know why she would have done something like this because she was part of the family and had basically raised my son for 17 months."

Tsabane's court case was postponed to next week for further investigations. She remains in custody.

Mnguni said Tsabane sent her sister cryptic messages in which she said she was wounded but did not specify what the problem was.

A lawyer representing the nanny and two men accused of kidnapping a toddler during a house robbery in Protea, Soweto, last year has bailed out of the ...
News
4 years ago

As the parents of a 14-month boy tried to absorb the news that their toddler’s nanny had helped kidnap him‚ his tiny voice and laughter was heard ...
News
5 years ago

A woman suspected of beheading a child in her care before brandishing the severed head outside a Moscow metro station has said she acted to avenge ...
News
5 years ago
Next Article