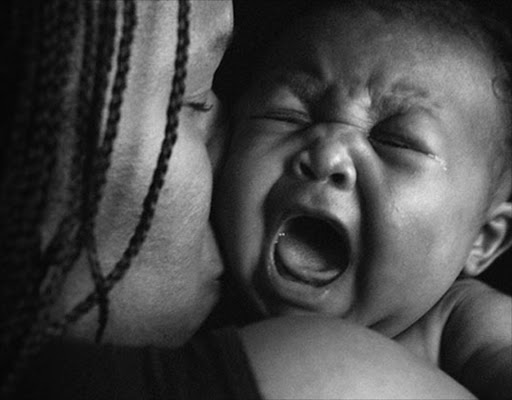 A video of a nanny who mercilessly beat a toddler that was in her care went viral in the weekend.

The nanny who has since been identified as 22-year-old Jolly Tumuhiirwe by a  Sahara Reporter was left to take care of a little child in the East African country of Uganda after the parents left for work.

According to Africanspotlight.com, the toddler's father came home and found some bruises on the baby. After reviewing the tapes, the enraged father then beat the nanny to a pulp.

Whilst the father had taken time off to take care of his badly beaten up child, nanny Tumuhiirwe ran off to the police to report a case of assault.

The father confessed to the charge but after showing the tapes to the police, the charges were later withdrawn.

The nanny has since been charged under Anti-torture Act at Nakawa Court and is reportedly confined to a wheelchair and feeding through tubes.

Watch the video: [Not for sensitive viewers]

If you were the parent, how would you have reacted?