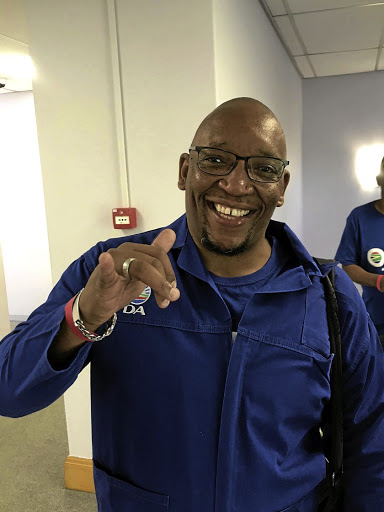 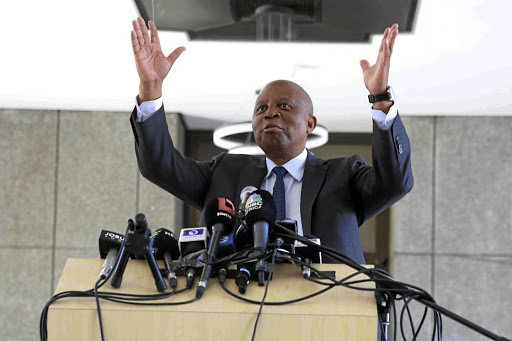 Johannesburg MMC for finance Funzi Ngobeni says he is available to be the new mayor of the city.

Ngobeni has been touted in party circles as a possible replacement for Herman Mashaba who dramatically resigned from both the DA and the city on Monday, should the EFF keep its relationship with DA in the council.

He told Sowetan: "I will certainly be available if the party is supporting our government to continue in Joburg".

Ngobeni, who holds a strategic role of DA's Joburg regional council chairperson, is highly-rated and will be considered as one of Mashaba's potential successors.

The DA's federal executive will today meet to discuss the impact of Mashaba's resignation on the party after he accused some leaders of shying away from conversations about poverty and inequality.

DA spokesperson Solly Malatsi said the party was not discussing Mashaba's replacement as yet.

"It's far too premature to be getting into speculation about the profile of potential successors," said Malatsi.

"While the caucus welcomes Mashaba's resignation with great relief, we find it necessary to question the veracity of his notice of intent to vacate office.

"To this end, we request the speaker of council to make public Mashaba's resignation letter in order to ascertain the authenticity of Mashaba's announcement of his departure," said Mogase.

He said they were asking for the release of the letter because Mashaba was a "known charlatan" who could easily revoke his declaration - as he had done before.

"Mayor Mashaba failed to make good on his word in 2017 that he would resign if the billing crisis was not resolved.

"Again, he proclaimed that he would take himself to the ethics committee and later made an about-turn."