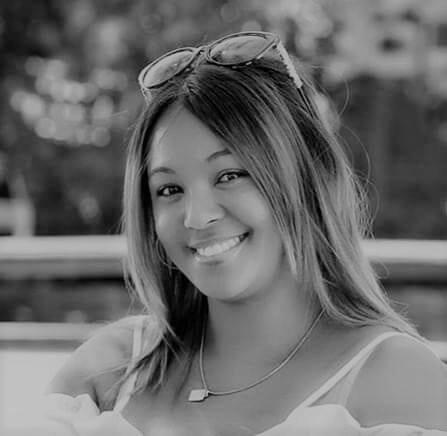 Police on Thursday confirmed they had arrested a man for the murder of Beaufort West resident Anthea Thopps.
Image: Supplied

Police on Thursday arrested a man for the murder of Beaufort West resident Anthea Thopps - thanks in part to help from residents of the Western Cape town.

In a statement, police said that they used various methods - including tracing Thopps' cellphone - to track down a man suspected of being responsible for the 30-year-old's murder.

Thopps was found half-naked by her mother at her home on July 21 at about 12.30pm. It is believed that she was strangled, and may have been raped.

"Evidence gathered by the investigating officer, Sgt Chris Okkers, which included the tracing of the murder victim’s cellphone, led police to an address in Delo Street where the suspect was seen earlier [Thursday]. He fled when he realised police were approaching him. Police members were soon joined by community members in pursuing the suspect.

"Eventually, at about 12.30pm, [police] cornered him in an outside toilet in a yard in the same street where he took cover. He was arrested on the spot and brought to the Beaufort West SAPS where he was processed and detained," police said.

The man is expected to appear in court on Monday on a charge of murder.

Police pounce on 265 sex offenders in KZN in a month

A total of 265 people were arrested for sexual offences in KwaZulu-Natal in July.
News
2 years ago

'Sex-pest' bishop assaulted behind bars for having a phone

Pitso sustained injuries on his back.
News
2 years ago
Next Article