Child preyed on by 'serial rapist neighbour' to undergo hysterectomy 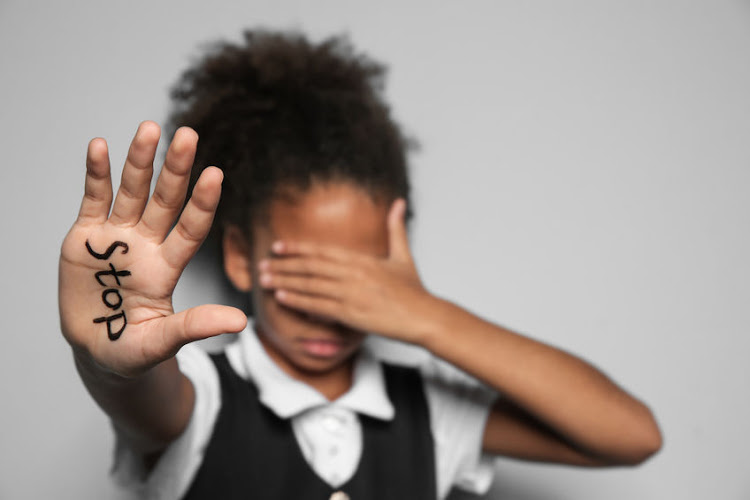 An 11-year-old girl will have to undergo a hysterectomy after allegedly being brutally raped by a neighbour.
Image: 123RF/belchonock

An 11-year-old girl will have to undergo a hysterectomy after allegedly being repeatedly raped by a neighbour in Port Elizabeth.

The 26-year-old man, who cannot be identified until he pleads, was arrested last week for allegedly raping and sexually assaulting four underage girls in Kwazakele.

He appeared in the New Brighton magistrate's court on Monday as an enraged woman described the agonising trauma her 11-year-old niece was suffering after allegedly being raped by him over a three-year period.

HeraldLIVE reported on Tuesday that the child was lying in hospital awaiting a date to undergo a hysterectomy - an operation to remove her uterus.

Accused on bail for another rape
News
2 years ago

TimesLIVE reported earlier that the alleged rapist, who lived in the same street as the four girls, lured them to his house by promising to buy them chips and sweets.

Police spokesperson Cpt Andre Beetge said the alarm was raised after an 11-year-old girl was admitted to Dora Nginza Hospital on June 24. She was bleeding from her private parts.

The girl told the doctor who examined her, two days later, that she had been raped.

He said she had also mentioned the man's name and another victim. Shortly afterwards three more girls had come forward to open cases against the suspect.

The man was arrested and charged with two cases of rape, one attempted rape case and a sexual assault case.

"We urge parents in this area to come forward where more child victims are identified. We also need parents to see the serious need of better adult supervision when children are allowed to play outside in the streets."