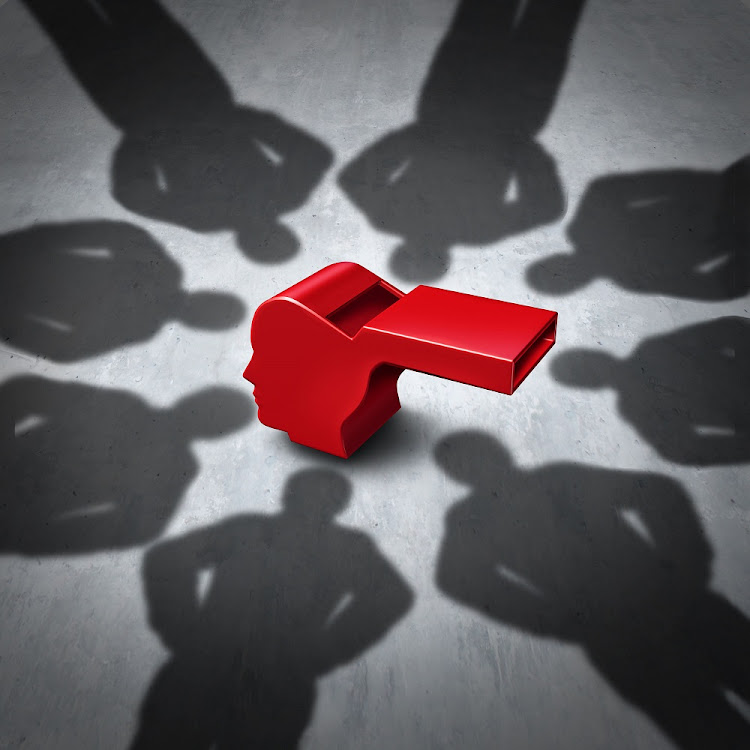 The South African National Editors’ Forum (Sanef) on Friday condemned several incidents amounting to intimidation and bullying of journalists in the country.

Sanef said it understood the Hawks were trying to force Daily Maverick journalist Marianne Thamm to reveal her sources. This attempt followed an article written by Thamm.

Sanef said it understood the Hawks were investigating the alleged theft of documents and disclosure of information that the police said was meant for their use only. The Daily Maverick has disputed the allegation.

A charge was laid at the Durban central police station by Col WS "Welcome" Mhlongo‚ who was the subject of Thamm’s exposé in the Daily Maverick.

Sanef said the police made the request in spite of a memorandum of understanding reached between Sanef and the ministers of justice and safety and security in February 1999.

This agreement suspended the application of Section 205 of the Criminal Procedure Act‚ the law under which demands can be made on journalists to reveal their sources or what they know about an alleged crime.

Instead of resorting to Section 205‚ the memorandum provided that an opportunity must be provided for the matter to be referred to the National Director of Public Prosecutions to enable consultations and negotiations between all stakeholders to be held.

In the second incident‚ Sanef expressed concern about a visit by the police to the Daily Maverick offices in Johannesburg this week.

An officer asked about the whereabouts of a journalist‚ Aidan Lee Jones‚ who had written an article for GroundUp exposing alleged corruption involving Durban businessman Roy Moodley in relation to the Passenger Rail Association of South Africa (Prasa).

The article by Jones was republished by the Daily Maverick and the Citizen.

"The officer refused to reveal the reasons for the visit to managing editor Jillian Green‚ saying he would come back if he didn’t come right elsewhere."

Sanef said the publication of the article in the Daily Maverick presumably led to the police visiting the online publication’s Johannesburg offices.

Sanef said it understood the police wanted to take warning statements from Stevens and Jones concerning the source of the published story.

“Sanef has noted that these incidents have taken place just as its office-initiated efforts are under way to schedule a meeting to discuss crucial aspects of engagement between the media and the country’s law enforcement agencies with the national police commissioner Khehla Sitole and possibly police minister Bheki Cele.”

Sanef also noted a statement by the SABC on "death threats" directed at its journalists.

"The SABC is a national asset. News and current affairs need to be free of political and/or any other influence. Therefore‚ Sanef calls upon the SABC board to monitor this matter."