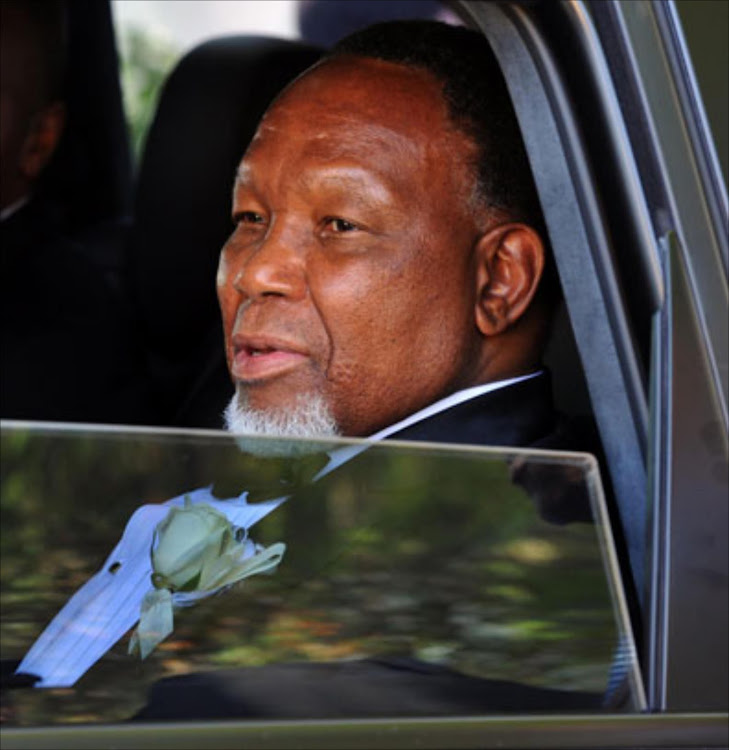 ANC on Thursday confirmed that former president Kgalema Motlanthe has declined to lead an investigation team probing whether its secretary-general Ace Magashule or any other party member was complicit in the establishment of the smaller break-away political parties ahead of the May national elections.

Sowetan reported that the investigation, initially scheduled to be completed in the next 30 days, came to halt after Motlanthe declined to lead the team.

According to insiders, Motlanthe is said to have declined after the ANC publicly announced him and his team last month before consulting them.

“The ANC confirms that indeed Cde Motlanthe who is also former president of the Republic of South Africa declined,” the party’s spokesperson Pule Mabe said.

An investigation into whether Ace Magashule or any other party member were involved in the formation of rival parties to neutralise the ANC before ...
News
2 years ago

Mabe denied that Motlanthe declined because he was not initially consulted but said it was “due to prior international and local obligations which made it impossible for him to take on the tasks as requested by officials, given the short time frames for the investigation”.

The party’s highest decision making structure the national executive committee had given the investigation team 60 days to report back on its findings.

However Sowetan established that with just over 30 left before this deadline, the structure - which includes party stalwart Frene Ginwala and advocate Fezeka Magano - is yet to get off the ground.

Mabe said that the ANC will discuss possible names of people who could replace Motlanthe.

“The ANC officials will discuss the matter and reconstitute the team to carry out this internal and all important organisational matter,” he said.