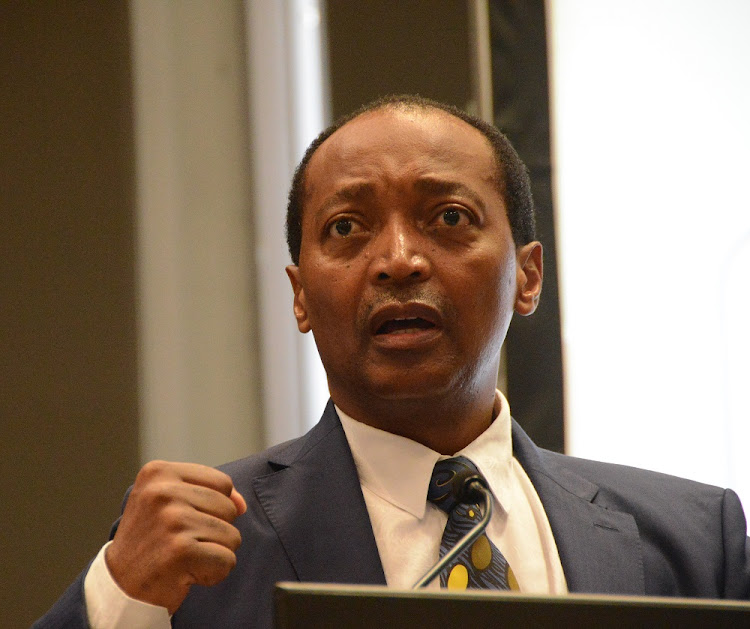 Mining mogul Patrice Motsepe has broken his silence over allegations of funding a regime change in Botswana saying he has no interest in the neighbouring country.

Venson-Moitoi's victory at the elective conference would have made it easier for her to become president of the country when the general elections take place in October.

Speaking through his company Africa Rainbow Minerals on Thursday, Motsepe said there was no truth to the allegations.

“Dr Patrice Motsepe did not pay or contribute a single cent for political purposes or in connection with the upcoming presidential elections in Botswana,” a statement from the company read.

Mining magnate Patrice Motsepe is suing a Botswana newspaper for R6.8m for a story it published that claimed he was funding politicians in that ...
News
2 years ago

“The allegations that he pledged R22m [alone] to any political party or persons, or that he was involved in or was party to smuggling money into Botswana are absolutely false.”

Motsepe’s lawyers went to Botswana this week to initiate legal processes against the publication which he is suing for R6.7m for defamation.

“These false and defamatory allegations gave rise to the legal action that was recently initiated in Botswana. We do not want to get involved, and have no interests, in the politics of Botswana or the development of any political party.”

However, Motsepe does not deny his close links with Khama but says they have family ties.

The newspaper alleged that Khama met with Motsepe and his sister at the OR Tambo International Airport where the donation was facilitated.

Motsepe confirmed having a “brief” meeting with Khama at the OR Tambo International Airport but denied any malice.

Motsepe’s sister Bridgette was, at the climax of the allegations, banned from entering Botswana visa-free in April.