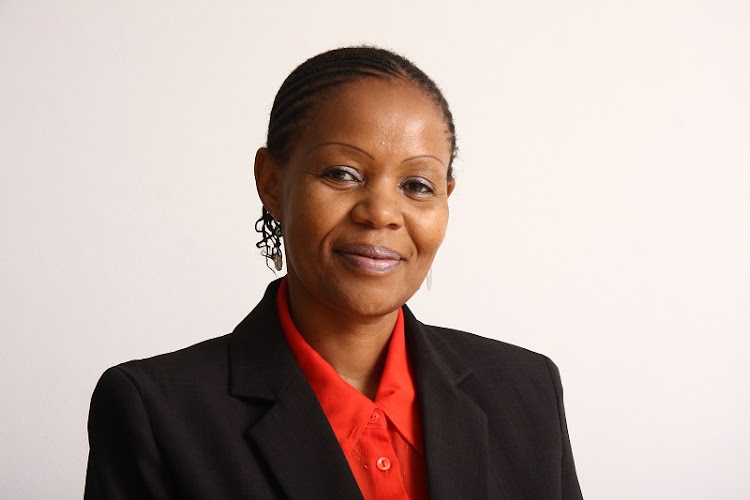 SA Airways (SAA) appointed its head of operations as acting chief executive on Friday and said it needs R4bn from the government to survive the current financial year and allow it to renegotiate loan terms with banks.

Zukisa Ramasia becomes interim CEO after Vuyani Jarana unexpectedly resigned on Sunday, after less than two years in the job, saying his turnaround strategy for the loss-making airline was being undermined by a lack of state funding and too much bureaucracy.

SAA has not made a profit since 2011 and Jacana launched a five-year turnaround plan that includes slashing costs and cancelling unprofitable routes, requiring around R21.7bn in cash injections from the government.

"We are currently operating at a loss and that is the background to the request we've made for R4bn of support for the current financial year," board member Martin Kingston told a news briefing.

Free Market Foundation executive director Leon Louw was adamant on Monday that a bet on a turnaround plan for SAA - under CEO Vuyani Jarana who ...
Business
3 years ago

"We are in discussion with lenders about repaying the R3.5bn (due in July) and extending the R9.2bn (of other debt) over a protracted period.

"Repaying the R3.5bn opens the door for us to access additional liquidity for the current financial year," said Kingston.

The problems in the two state-owned companies highlight the mammoth task President Cyril Ramaphosa faces to fulfil his promise to reform state firms and wean them off government support.