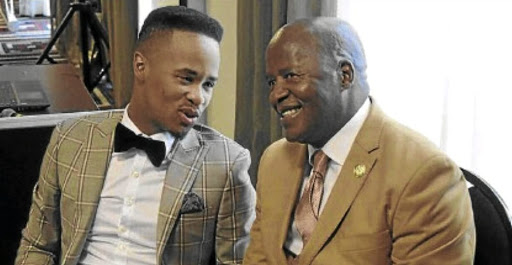 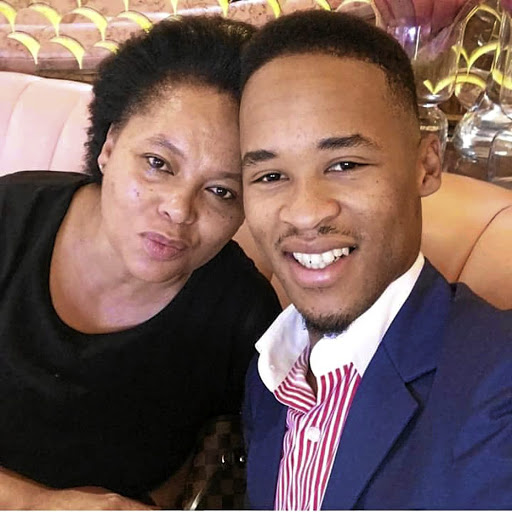 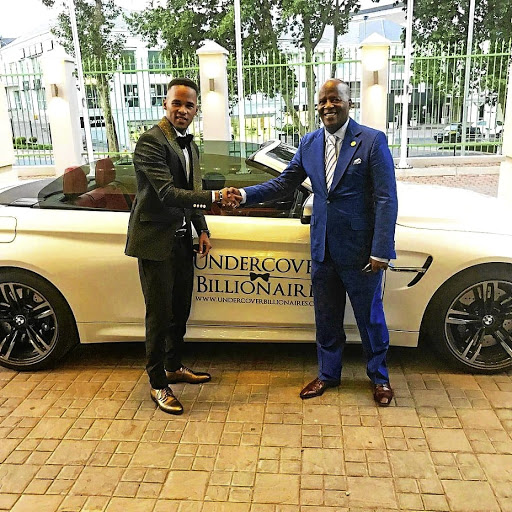 Tshakoane, 70, and his wife Komane Tshakoane, 55, are wanted by police for running a failed multi-million rand investment scheme known as Undercover Billionaires, which has left investors high and dry.

According to the Hawks, the scheme swindled dozens of people their monies after they invested in the alleged ponzi scheme that has since gone belly up.

Hawks spokesperson Capt Ndivhuwo Mulamu told Sowetan yesterday Tshakoane ran the scheme with his son Louis Tshakoane Jr. Mulamu said a warrant of arrest for Tshakoane was issued last year and that police have been searching for him since.

"We went to his home twice last year and we found gates locked. Our officers even jumped [over] the fence to ensure that the couple was not on the premises," Mulamu said.

"We called other family members who claimed the last they heard from the couple was when they were going on holiday."

The Hawks have issued warrants of arrest for former Kaizer Chiefs spin doctor Louis Tshakoane and his wife Komane Tshakoane who are believed to be on ...
News
2 years ago

The Hawks have since released pictures of the couple and their sons, saying they had secured a warrant of arrest.

"It is alleged that between 2014 and 2018, the Tshakoanes, persuaded unsuspecting funders around the country to bankroll an alleged illegal investment scheme known as Undercover Billionaires," said Mulamu.

"Further investigations revealed that the family's company was not registered with the Financial Sector Conduct Authority (FSCA). Investors were lured with promises of higher-than-normal returns on their capital which they ultimately lost."

Mulamu said the initial case of fraud was opened in July 2017 against Louis Tshakoane Junior, 29.

"He subsequently handed himself over at the Johannesburg Hawks offices in March 2018 in the company of his parents and an attorney. The matter was enrolled for court and Louis Junior was granted R70,000 bail, and the case was postponed to June 6th pending further investigation."

Louis Junior, who calls himself "a prophetic president, philanthropist and humanitarian at Undercover Billionaires International", appeared in the Specialised Commercial Crimes Court in Johannesburg in March.

Louis Tshakoane Junior has been arrested for allegedly running a pyramid scheme which swindled investors more than R20-million.
News
3 years ago

He was charged with fraud, money laundering and contravention of the Banks Act.

Thato Menu, a Soweto bank consultant, told Sowetan in 2017 he parted with R145,000 to the scheme with a promise of huge returns.

"I only realised it was a scam when it was time to claim the interest from the investment.

"The system kept on saying pending and more and more investors started complaining," she said.

Mulamu said an estimated amount of R27m was involved in the scheme.