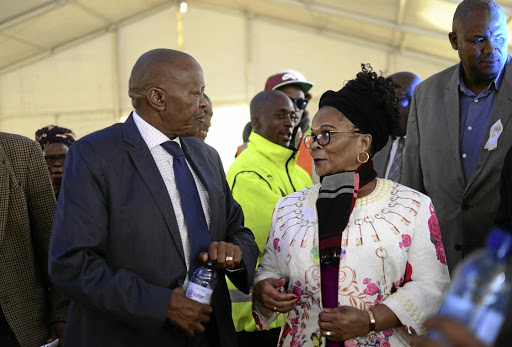 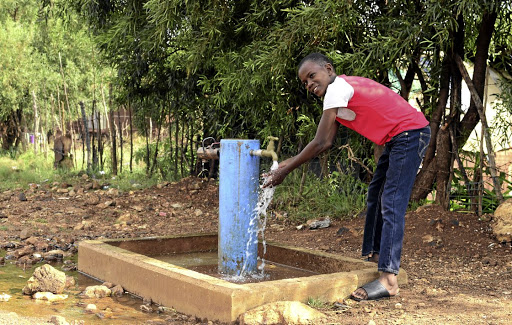 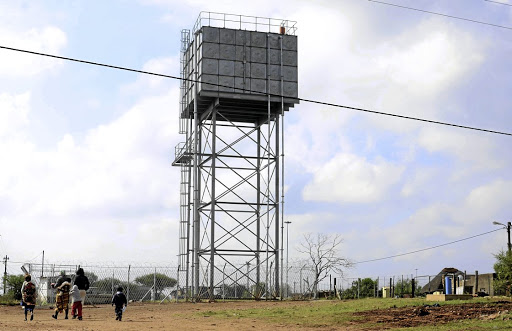 Residents of a North West town will now have free water after years of dry taps and travelling distances to fetch or buy water.

Residents of the farming town, situated about 20km north of Lichtenburg, said they used to buy water for R5 per 20litres from the donkey cart owners who trade in water. Those who had wheelbarrows travelled over 3km to a local farm to buy water at R2 per 20 litres.

They relied on two boreholes as their source of potable water until 2016 when a contractor appointed by the Ditsobotla municipality to refurbish the non-functioning boreholes in the area switched off the water altogether, leaving residents without running water. He then left the project unfinished.

Pensioner Amogelang Molefi said she used her pension money to buy water: "I am old and also take care of a disabled grandchild. I had to buy water from the donkey cart. I am happy that from today I will fetch water from my own yard."

Villagers in Mcungco near Cofimvaba in the Eastern Cape have gone for weeks without clean drinking water‚ and Chris Hani District Municipality says ...
News
2 years ago

The taps ran dry in Bethal, Mpumalanga, in December when Rand Water Board reduced water pressure by 40% for non-payment of an R87.7-million back-bill ...
News
2 years ago

Dirang Motlhatlhedi said her lifestyle would improve: "In a day I put two hours of my time aside just to go and fetch water. Sometimes it will not be enough because we have a lot to do with water like laundry and general water usage."

Tshwete warned the residents to guard the boreholes against vandalism.

"Here we do have infrastructure that had been vandalised deliberately because people wanted to use water tankers. It's not fair because water tankers and water trucks cannot deliver water to everyone in the whole of North West."

By people with water takers, she was referring to entrepreneurs who are contracted by municipalities to deliver water to communities.

The boreholes which have water capacity of 230,000 litres will cater for a population of 2,400 people in the area.

"We know that when we divide that amount it will mean one household will get 100 litres free of charge," she said.

Tshwete said they were providing free water as most of the people living in that area were unemployed. She encouraged them to start vegetable gardens.