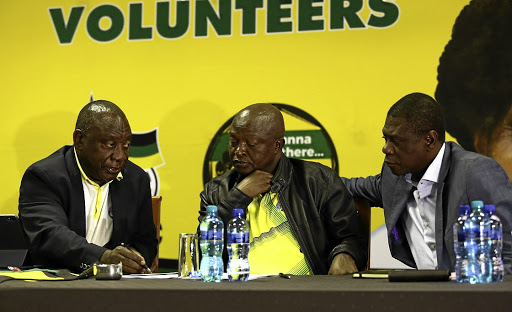 Pressure from the ANC's own constituencies has forced the party to send its candidates list to its integrity commission for further vetting with the view of removing some of the controversial names from those who will be representing the organisation in parliament after the elections.

The party yesterday announced that it had "listened to the people" and taken the extraordinary measure of sending its national and provincial election lists to its integrity commission to ensure that they "reflect the spirit of renewal and integrity".

The announcement came a day after the party's national executive committee in which President Cyril Ramaphosa told members that ANC volunteers doing door-to-door canvassing for votes in different parts of the country were being questioned about some of the names on the final list.

Most of those names are of ANC politicians who are embroiled in scandals or have been fingered in acts of corruption or enabling the capture of the state by the Guptas, Bosasa and other business interest groupings. 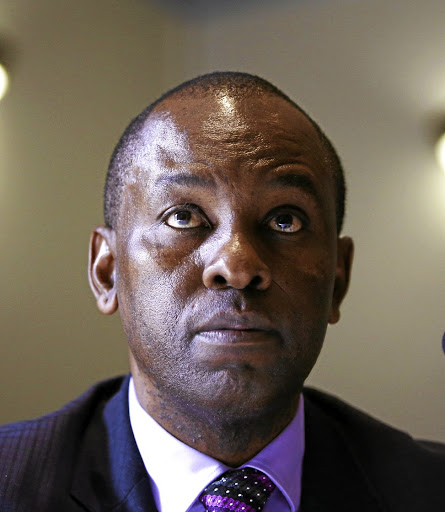 Since the party's final list of candidates was publicised last month, the ANC has come under fire from members of the public who say the inclusion of the likes of former minerals minister Mosebenzi Zwane, erstwhile communications minister Faith Muthambi, women affairs minister Bathabile Dlamini, ex-home affairs minister Malusi Gigaba and environmental affairs minister Nomvula Mokonyane does not augur well with Ramaphosa's promise to renew the party and rid government of corruption.

But the ANC has often defended the list, saying it was an outcome of a "democratic process" from its branches.

However, yesterday's statement indicated a major shift, with the party conceding that some of those who made it onto the final list should have been excluded.

"The ANC has also listened to the people, when they said our public representative candidates must reflect this spirit of renewal and integrity.

"As a further measure therefore, the NEC has referred its lists in their totality to its integrity commission for review," the party said.

It however added that this "review" would have to be "within the ambit of the list guidelines, the rules of natural justice and the 54th Conference resolutions".

According to insiders, some NEC members objected to the list being referred to the integrity commission, arguing that the vetting of the names was already done by the party internally.

But others felt that this additional process would help the party remove the names of those associated with corruption and unethical behaviour, hence preventing the ANC from shedding more votes.

The integrity commission, which is composed of party veterans and is generally seen as above internal party factions, has binding powers and can recommend to the NEC that action be taken against those found guilty of serious transgression.

Among its terms of references is rooting out corruption within the ANC ranks.

Disgraceful for ANC not to stand against corruption

This includes, among others, the Estina dairy farm saga while he was Free State premier.
Opinion
3 years ago
Next Article