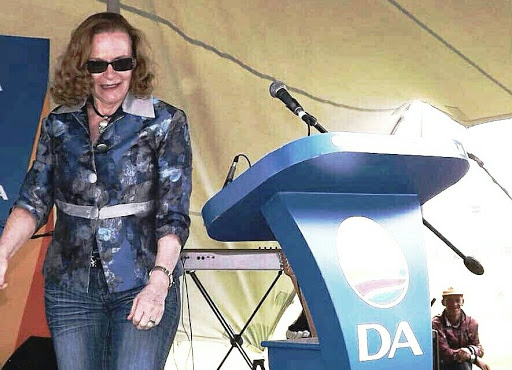 This is after a poll showed that DA voters were more likely to vote for the party if Zille would be its election campaign leader ahead of national elections on May 8.

The Citizen reported that a poll conducted by the Citizen Surveys (not connected to The Citizen) revealed that DA voters were 58% more likely to vote for the party if Helen Zille led the election campaign.

Zille responded to the poll on Twitter saying that the DA took over Nelson Mandela Bay‚ Johannesburg and Tshwane in the 2016 local elections under the leadership of Maimane.

The Sunday Times reported that a poll conducted in March showed that the DA had 24%-25% support from national votes. The poll was based on responses from 1‚500 participants.