Eskom said no load-shedding this week, but some will still not have power 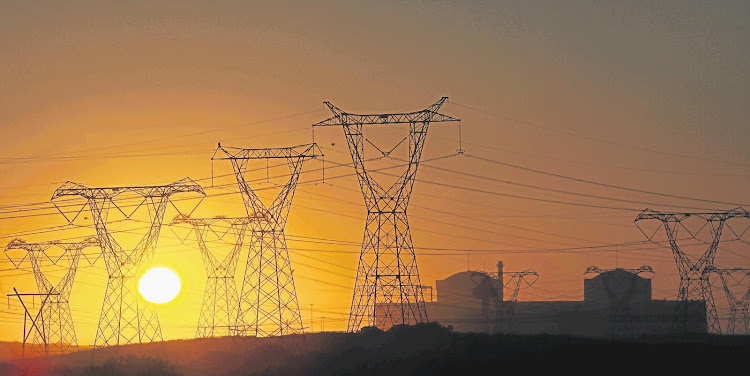 Some areas of Johannesburg will experience planned outages on Tuesday.
Image: ESA ALEXANDER

After almost two weeks of scheduled blackouts, South Africa is likely to not experience any load-shedding this week - but some areas may still experience lights-out due to maintenance work.

Eskom said in a statement no load-shedding was anticipated for the week, as the electricity system has improved.

The power utility attributed the pause in load-shedding to improved plant performance and replenished diesel and water reserves.

Sunday was the first day free of load-shedding since the implementation of forced power cuts earlier this month.

Despite Eskom's announcement, which relieved many residents, certain parts of Gauteng will experience power outages this week as the utility rolls out maintenance work.

Johannesburg City Power announced on Monday that certain parts of Johannesburg south will be without power on Tuesday from 10pm to Wednesday 6am.

Eskom said residents in Extension 28 in Vosloorus, southeast of Johannesburg, will experience a planned outage on Tuesday from 9am to 6pm due to maintenance.

Large parts of eMalahleni experienced unplanned power outages on Sunday due to a fault that is now resolved.