Family lose battle to have daughter's body repatriated from the Bahamas 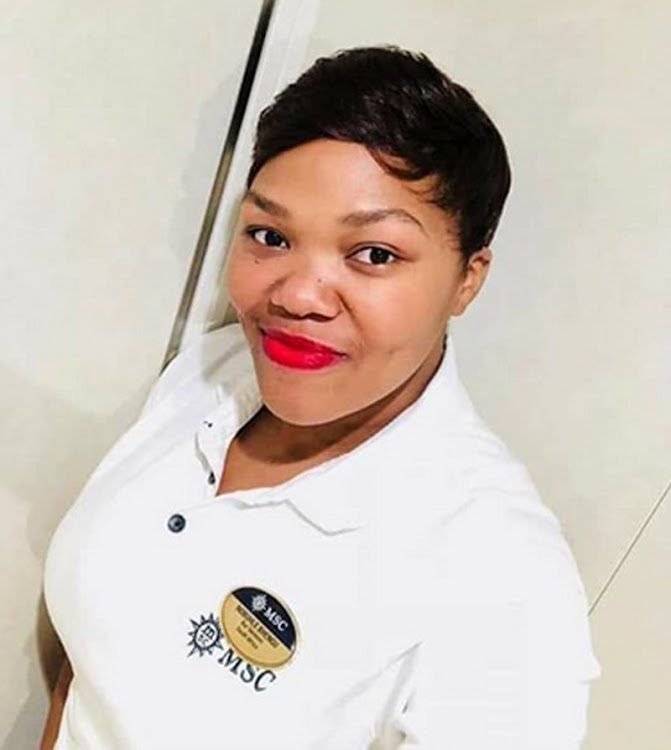 Buhle Bhengu died in the Bahamas more than a month ago.
Image: Supplied

The family of Buhle Bhengu, a KwaZulu-Natal woman who died in the Bahamas, has agreed to have her body cremated.

Buhle Bhengu, 30, who hails from Umlazi is believed to have fallen sick with TB and died a month ago while she was working as a waitress on a cruise ship in the island.

The Department of International Relations and Cooperation announced on Tuesday that Bhengu’s body will be cremated in the Bahamas because of health standards.

"The cremation was recommended by the local authorities in the Bahamas, citing health and safety concerns. Minister (Lindiwe) Sisulu has also extended her gratitude to the Bhengu family for their understanding that their daughter’s mortal remains could not be repatriated to South Africa due to international health standards to which both South Africa and the Bahamas subscribe," said the department.

However Bhengu’s family said they have not been provided with a clear picture of the circumstances surrounding her death.

Mbali Bhengu who is the aunt of the deceased said they have been left with no choice but to allow for her body to be cremated if they want to bury her in South Africa.

“We do not agree that she must be cremated but we are left with no choice because they will not release her body,” she said.

Sowetan has previously reported that her family was told she was hospitalised due to stomach flu while she told her family that she was sick due to anaemia.

The Bhengu family had been adamant in their pursuit of burying her without cremation because of traditional beliefs.

“We have not yet received an autopsy report and I am not sure yet if the family members who have went there have seen her body,” she said.

“My mother can’t even speak. She hasn’t said anything since we heard they have to cremate her,” she added.

International borders including those of the USA have refused to allow Bhengu’s body to pass through citing strict health standards.

Minister Sisulu sent her deepest condolences to the family and said the South African High Commission in Jamaica (which is accredited to the Bahamas) will continue to ensure that the family is provided with the required consular support.

The family of a South African woman who died while in the Bahamas within the Lucayan Archipelago say they are unable to bring her remains back home ...
News
3 years ago
Next Article