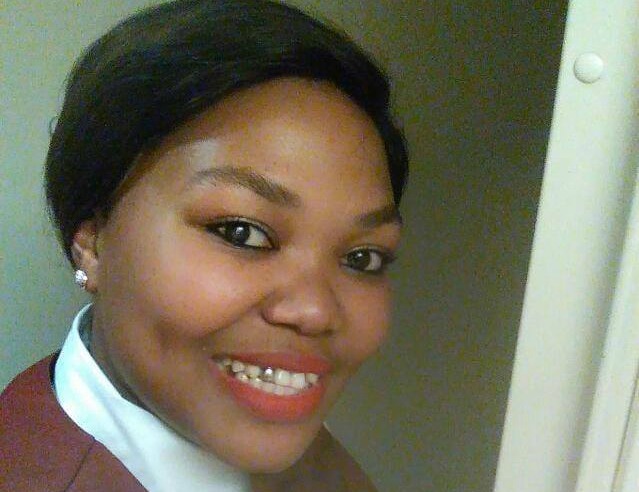 Buhle Bhengu died in the Bahamas last month while working on a cruise ship. Officials abroad are recommending cremation as an alternative to transporting her body to SA for burial due to health concerns.
Image: Buhle Bhengu via Facebook

A Durban family desperately trying to repatriate the body of their relative who died in the Bahamas in February are now facing another hurdle after the government consented to releasing her body.

The family has now been told that there is no funeral parlour in the Bahamas which has a licence to repatriate a body to SA.

Mbali Bhengu, the sister of Mediterranean Shipping Company (MSC) cruise waitress Buhle, 30, from Umlazi, said on Tuesday that the idyllic holiday island had no  funeral parlour that could help repatriate a body to another country.

"We have three days to get to the Bahamas and they said they will allow us to view her body but now we have been told that we can't take her body," she said.

She said four family members, including herself, will be leaving for the Bahamas on Tuesday afternoon or Wednesday morning after sorting our their passports at home affairs.

The family members will meet Bhengu's cousin, Thobani Bhengu, and another relative who have been in the Bahamas since her death last month, where they have been fighting to have her body returned to SA.

"As a family we will not be happy if we end up with a situation where Buhle will have to be cremated there. This is not how we do things. We would like to bury her here where all our family members are buried. We're appealing to government to send an official to go with us to the Bahamas so that we can see her body.

"We are also confused as to why the Bahamas government agreed to release her body when there is no funeral parlour with a licence to repatriate a body to another country," said Mbali.

The family Buhle Bhengu, a former cruise ship employee who died in the Bahamas, is now battling to find a route to bring her back to South Africa.
News
3 years ago

The family has been helped by the the National Funeral Practitioners Association of SA (Nafupa SA) in their efforts to have Bhengu's body repatriated.

Nafupa SA president Muzi Hlengwa confirmed that their efforts had reached the end of the road after being told of the licence issue.

" They are saying we're talking about a very complicated procedure when we were explaining the process to them. They say they don't have anyone who is qualified to do that," he said.

Hlengwa said the government had come to an agreement with the Bahamas that they will fly Bhengu's family there so that at least they can see her body and have the cremation conducted there.

"But at least the family would be able to see her because that's what we wanted - to   see the body and ensure it's her and then do the  cremation. However, it would have been nice to bring Buhle back home as we were hoping," he said.

The KwaZulu-Natal government, together with eThekwini municipality, has pledged to do everything in their power to ensure that Bhengu's remains are successfully repatriated so that she can be given a dignified funeral at home.

Bhengu was due to return home on March 27 after her contract with MSC expired. But she suddenly became ill in January and later died of an unexplained illness, believed to be TB, on February 12. Her family have refused to accept her diagnosis with TB and claim that they were given three different diagnoses.