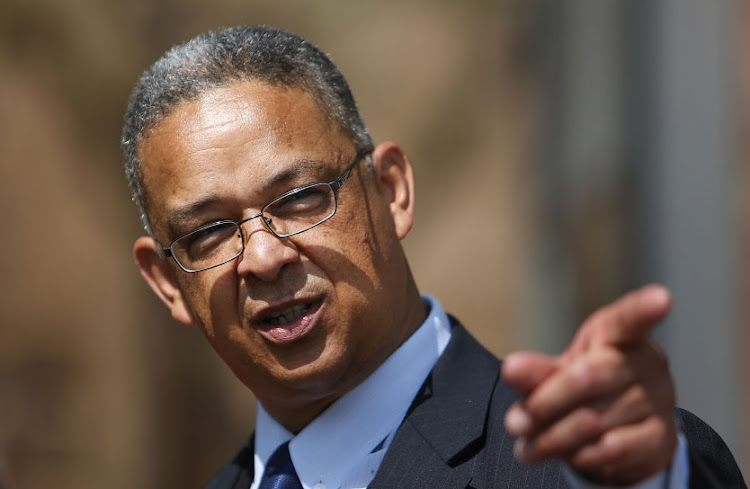 Robert McBride has given Police Minister Bheki Cele two days to overturn his decision not to renew his contract as head of IPID.

McBride said that he will seek legal action should Cele not withdraw his decision not to renew his contract and refer the decision on whether to renew or not to the parliamentary committee by close of business on Thursday.

He has accused Cele of breaking the law following his decision to not renew his contract.

In a letter dated January 16, Cele informed McBride that he took the decision to not renew or extend his contract when it comes to an end on February 28 2019.

McBribe was appointed as head of IPID in 2014.

The minister, in his letter, did not disclose his reasons for not renewing the contract. However, McBride has been embroiled in a couple of controversies and allegation including his daughter accusing him of abuse but he is credited for being a fearless head of IPID who did not protect politicians on wrongdoings.

In response, McBride wrote to Cele on Tuesday accusing him of violating the independence of the IPID.

"By unilaterally determining whether my tenure as the Executive Director of IPID should be renewed or extended, and terminating my holding of the office, you have acted unlawfully and in violation of the constitutionally-entrenched independence of IPID," read McBride's letter.

He made the minister aware that not only was he put in the office by a parliamentary committee, the Constitutional Court held that the head of the IPID is not a public servant and is therefore not under the employ of the minister of police and that section 6(3)(a) of the IPID Act was unconstitutional for making the Executive Director subject to the laws governing the public service.

"The decision you have now taken taken purports to the backtrack on that concession and is in direct contravention of the provisions of IPID Act and the judgment of the Constitutional Court," McBride wrote.