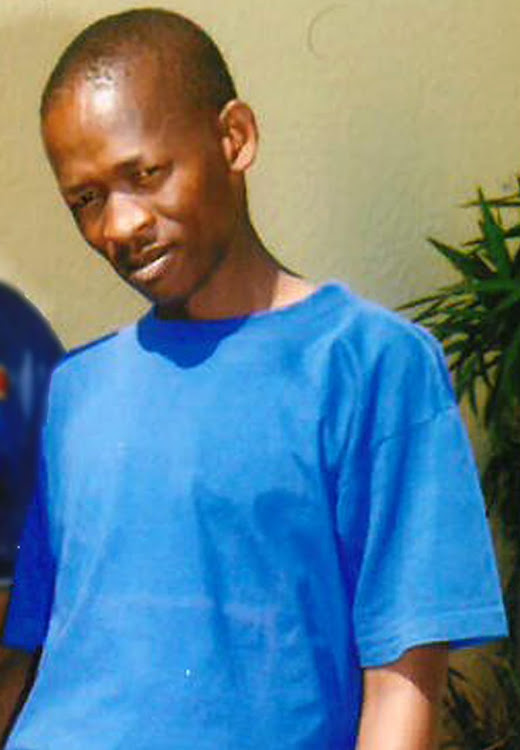 A heart attack was behind the sudden death of music producer Tshepo Mohale on Monday afternoon.

The 41 year old was a member of Amaskumfete, a 1990s kwaito group that was founded by legendary singer Doc Shebeleza.

The all-male group is known for hit songs such as Tsipa Tsipa. He died at his home in Jabulani, Soweto.

According to Shebeleza, Mohale was healthy and did not have health issues. Mohale's other close associates in music, Robbie Malinga and Brown Dash, have also passed on.

Shebeleza told this publication that when he left Jozi for the ANC celebrations in Durban, Mohale was okay.

“When I arrived on Monday afternoon I was shocked to receive a call that he had passed on. We are saddened by his death. Before he died we were actually talking about reviving Amaskumfete.”

He defined Mohale as a talented and quiet person who loved his family and kids.

Mohale started out in the music industry as a dancer. He later became a kwaito singer and songwriter.

“We met him as a dancer when he was just 16 but we realised that Tshepo was talented in writing and singing. That is why he was part of our group,” Doc Shebeleza added. 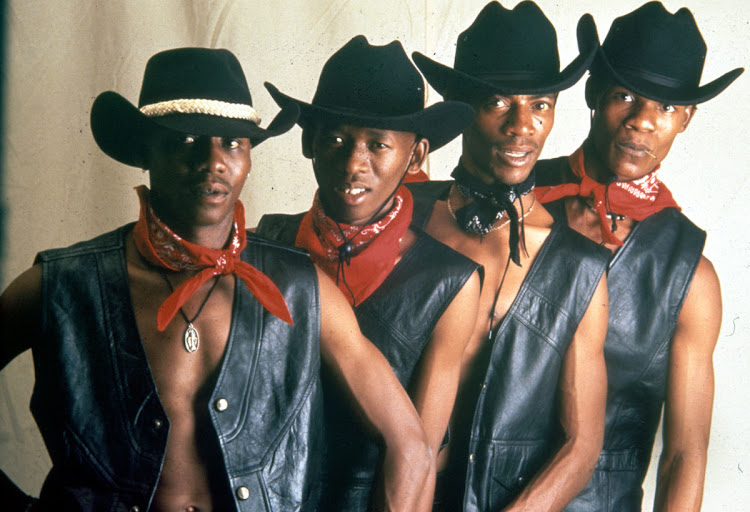 Maphefo Tshabalala, his mother, said: “Tshepo was very humble and respectful person. I will always miss his caring spirit.”

Mohale's memorial service will take place on Friday from 2pm at his home on Masingafi Street in Jabulani's Wimpy Section. His burial will be on Saturday.

Mohale is survived by his three children, mother and seven siblings.