'Cassper stole my lines for his latest hit song' 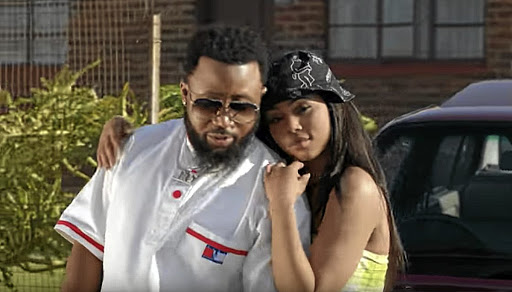 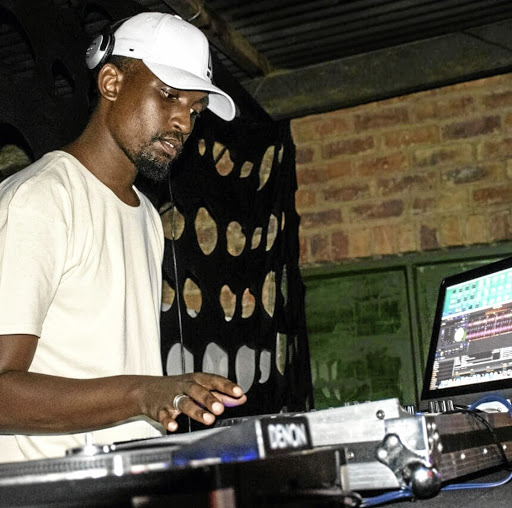 Hip-hop megastar Cassper Nyovest is being accused by a Mpumalanga-based "amapiano" producer of stealing the verses of his 2018 stellar hit Gets Getsa 2.0 from him.

DJ Lamontro, real name Karabo Mokoena, said the award-winning hip-hop wizard stole the verses of his song Bose (nice), and used them in Gets Getsa 2.0.

Mokoena said he released his tune in March this year and later posted it on Tshwane music website mamsmusic.co.za on June 8. He said he also performed the ditty at popular Pretoria drinking joints.

The website shows that the song was uploaded on June 8, about three months before Nyovest's Gets Getsa 2.0 hit the streets in August. The verses in Sepedi that DJ Lamontro refers to feature in both songs.

DJ Lamontro said he featured a female vocalist named Surprise "Shakirah" Msiza to croon the verses "get get getsa" and "ke kwa bose kudu kudu" (I feel so nice).

"Shakira came to my previous apartment where I cooked the beat. After that we sat down together and brain-stormed and came up with these verses, which she sings so beautifully in my song."

DJ Lamontro said he released a mix tape in March in which Bose was the last track."In June I uploaded the song on the mamsmusic website and people loved it.

"He said he was shocked when he heard Nyovest's song on national radio with the same verses.

"I received a call from Shakirah at about 3am in the morning complaining about Cassper Nyovest's song and encouraging me to do something about it. But I was [initially] scared because Cassper Nyovest is connected and he could destroy me. But I have gathered enough strength now to fight for what is due to me. What I need is for Cassper Nyovest to recognise me, even if he gives me R2 or R100 000, it doesn't matter."

The catchy Gets Getsa title and lyrics seem to be inspired by Doc Shebeleza's old tune of the same name but Shebeleza's song has a different tune and lyrics.

Shebeleza said DJ Lamontro shouldn't throw stones when living in a glass house as he too stole the verse Gets Getsa from him.

"Unlike him Cassper Nyovest sought authority from me to use this verse in his song. But my song Gets Getsa did not not have the verse ke kwa bose kudu kudu in it so I don't know where that comes from."

Nyovest denied he stole the tune.

"I don't know this guy and I don't know his song, man. I credit everybody I worked with so I prefer not to comment coz I don't wanna give life to the story you are writing. "All I can say about the guy is that I wish him well, man," he said.

Gilfillan said: "I have not yet had time to review the matter. "Until checked carefully one does not know if the literary work is original or not. It may be. It also may not be."

DJ Brown is accusing DJ duo of stealing his glory.
News
3 years ago
Next Article