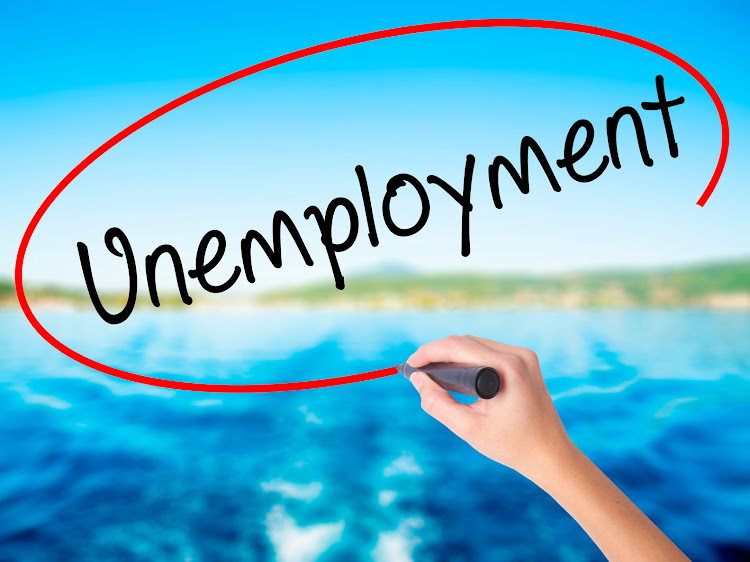 More than half of South Africa's youth is unemployed.
Image: 123RF Stock

An education expert believes a fundamental problem with South Africa's education system is that not all students are equipped with the basics in primary school.

This comes after the Spectator Index ranked South Africa's youth unemployment rate as the highest in the world.

Education analyst Nic Spaull told SowetanLIVE on Tuesday: "78% of grade 4 children can't read for meaning in any language and 61% of grade 5s can't do basic maths. I think that is where the wheels come off and that's where we should be focusing our attention."

In total‚ 790‚843 pupils wrote the 2018 exams‚ either full-time or part-time. It was the fourth-largest group of matrics to register for the final exams.

Spaull has raised concerns about the 2018 matric results‚ especially the high dropout rate of pupils before they reach grade 12. In a tweet last week he promised to keep revealing the truth behind the figures‚ "until minister of education Angie Motshekga starts reporting and emphasising the 400‚000 kids that dropped out of school".

He added that there was no proof of their education status and that these dropouts were "almost certainly unemployed" and don't go on to other education and training (FET) institutions.

Until the Minister starts reporting and emphasising the 400,000 kids that drop-out of school (no proof of their educ status whatsoever, almost certainly unemployed, and they don't go to FET btw) I'll keep making these graphs... #Matric2018 ... (3) pic.twitter.com/jo4vr8Rloe

"I think it's quite clear that the main reason the bachelor pass rate has increased is that the qualifying criteria changed in March 2018‚" he explained.

The designated list was a list of 18 subjects which included‚ among others: geography‚ mathematics‚ business studies‚ economics‚ mathematics literacy‚ accounting‚ history and consumer studies.

Economist Mike Schussler responded to Spaull on Twitter‚ commenting: "Explains a lot. Will the new graduates actually get jobs? Judging from the QLFS numbers less are. This is a worry as the skills we need are not the capabilities the paper says young people have."

The quarterly labour force survey released by Statistics South Africa in November 2018 revealed that there were 6.2m people between the ages of 15 and 64 who were unemployed.

This is a greater number than the populations of Lesotho‚ Botswana and eSwatini combined. The three neighbouring countries have a combined population of 5.8m.

To combat unemployment‚ President Cyril Ramaphosa launched the Youth Employment Service Initiative last year. Its aim is to give a million young people 'work opportunities' in the next three years. South Africa also hosted a jobs summit in October‚ which was attended by representatives of the public and private sectors.